Some 8,117 people who tested positive had their case transferred to the Test and Trace system - but only 5,407 were reached. 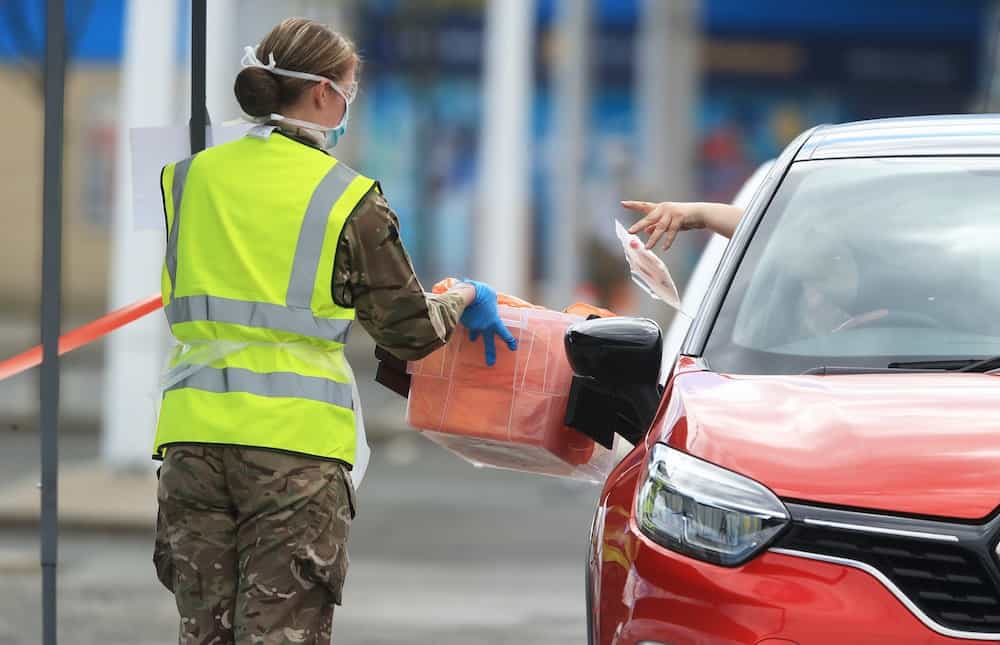 One third of people who tested positive for coronavirus could not be reached by the NHS Test and Trace programme in its first week of operation or failed to provide details of their contacts, data shows.

Some 8,117 people who tested positive for Covid-19 in England had their case transferred to the NHS Test and Trace contact tracing system, of whom 5,407 (67 per cent) were reached, while 2,710 (33 per cent) were not reached.

Baroness Harding, the head of the programme, admitted it was not yet at the “gold standard” but said it was now a “functioning service”.

Not yet “gold standard”

The figures, from the Department of Health and Social Care, cover the period May 28 to June 3.

Overall, 31,794 contacts were identified and, of these, 26,985 were reached and advised to self-isolate.

The programme said the number of people reached includes those who provided details about recent contacts or whose cases have been investigated as part of an outbreak.

The number that were not reached includes those where contact details were unavailable or incorrect, or where there has been no response to text, email and call reminders.

It also includes people who the service has been able to contact but who have not provided information about contacts.

This also includes people whose cases are currently being managed as part of active outbreak investigations.

Of those people who were reached and asked to provide information about their contacts, just over three-quarters (79 per cent) were contacted within 24 hours of their case being transferred to the Test and Trace system.