The comedian said he had worn blackface several times in the past. 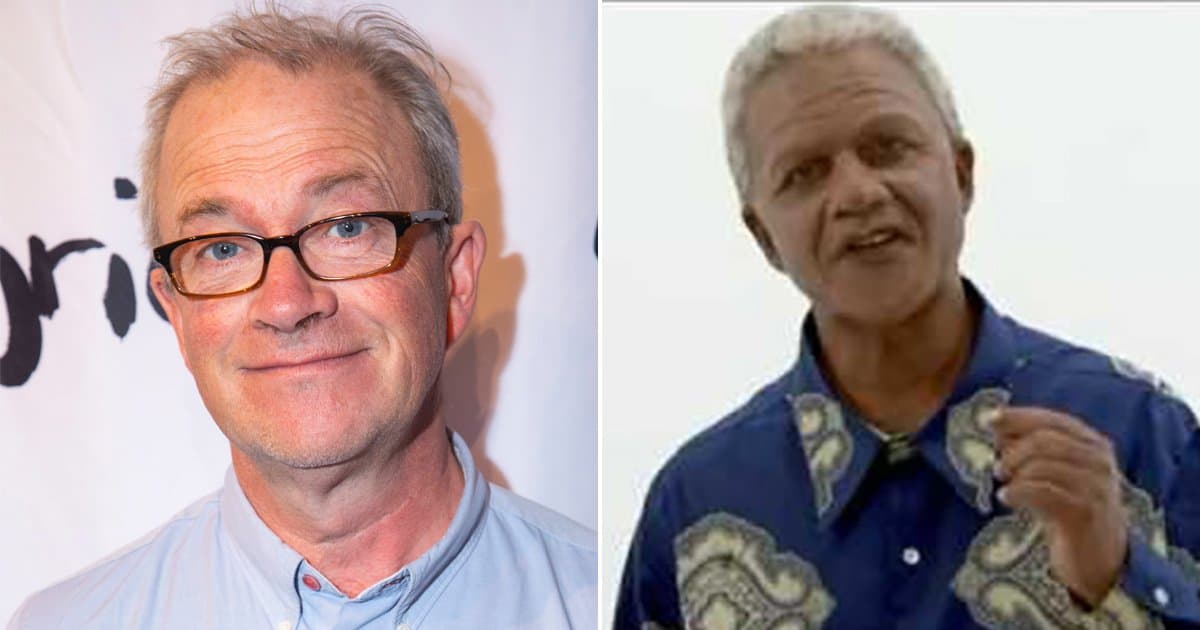 Harry Enfield has defended the use of blackface, saying that he thinks there should “still be a conversation about it”.

The comedian made the comments in an interview with BBC Radio 4’s Today programme, during which he also used a racial slur when quoting the name of a 1930s comedy by GH Elliott and Al Jolson.

He added that he has used blackface by darkening his skin to impersonate a person of colour “several times in the past”.

“I have played Nelson Mandela in one thing for laughs and I did it because this thing had come round from the BBC that we couldn’t do it any more,” he said.

“So I thought well who is my hero – Nelson Mandela, who I had the pleasure of meeting once.”

He added that he then considered what the stereotype was for black people.

“Well at the time there was a lot of things in the papers about drugs and stuff, so I made him a drug dealer or a pusher of alcopops to children and things like that, which I thought was so wrong that it was alright and, you know, I wouldn’t do it now but I don’t regret it,” he said.

Enfield added that he feels “there should still be a conversation about it, really”.

I’m sure you can take the mickey out of the Prime Minister without blacking up.

“Say if Rishi Sunak became Prime Minister, I would find it difficult that I would not be allowed to play him because of the colour of his skin.”

He was criticised by fellow comedian Ava Vidal during the radio discussion.

She said: “I’m sure you can take the mickey out of the Prime Minister without blacking up.”

She added that the use of blackface is “punching down and picking on oppressed people”.

The comedian’s comments came after TV presenters Ant and Dec apologised on Wednesday for using blackface during a segment on Saturday Night Takeaway.

Comedy series Little Britain has also been removed from BBC iPlayer after coming under fire over the use of blackface in some of its sketches.

Netflix has also announced that The Mighty Boosh and League Of Gentleman have been pulled from the service over their use of blackface.

Black Lives Matter protests have taken place around the world following the death of unarmed black man George Floyd in the US after a police officer knelt on his neck, prompting greater scrutiny over the use of blackface in the media.