‘They don’t even have a salad bowl’: Rachel Johnson savaged over Number 10 flat refurb claims

It was revealed last year that a butler secretly brought around £27,000 of luxury organic food into Downing Street for the prime minister. 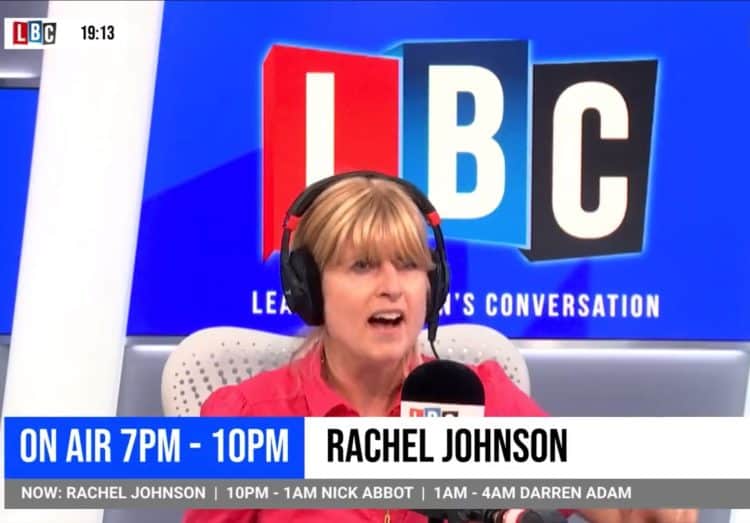 Rachel Johnson has been savaged over claims that her brother Boris and his wife Carrie have never splashed out on having their Downing Street flat refurbished.

An invoice leaked this weekend appears to show the couple spent more than £200,000 on getting their apartment decked out.

According to the Independent, items on the list include a £7,000 rug and 10 rolls of wallpaper costing £225 each.

Broaching the subject on her LBC show, Rachel Johnson described the claims as “absolute BS”.

“I have been in that flat and I can promise you it is not five star sumptuous”, she said.

“In fact Boris and Carrie don’t even have a salad bowl.

“The whole thing has been cooked up and I do not understand it.

“I can’t even begin to understand it and we don’t even talk about it, it’s all so bonkers.”

But her claims were ruthlessly savaged on social media.