A cousin has spoken about her family’s grief after Lee Martyn and his three-year-old daughter Sophie were killed. 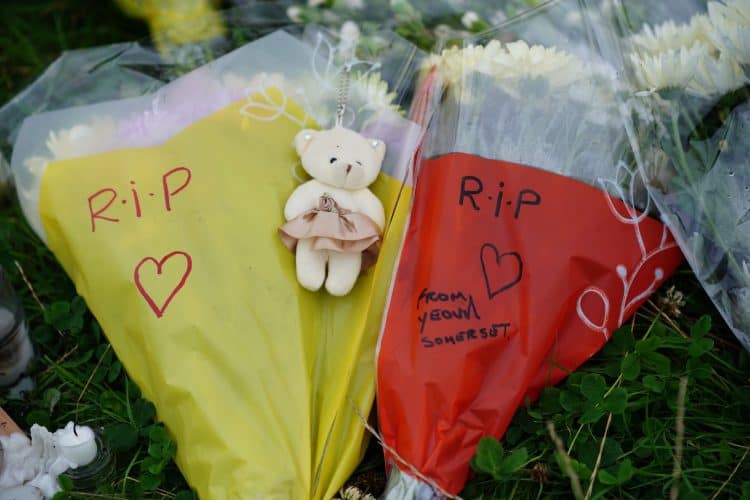 A father gunned down alongside his three-year-old daughter in the Plymouth mass shooting “would do anything for anybody”, according to a tribute from his cousin.

Lee Martyn, 43, and his daughter Sophie were killed when gunman Jake Davison opened fire in Biddick Drive in the Keyham area of the city on Thursday evening.

Jess Morcom, Martyn’s cousin and a journalist at PlymouthLive, paid tribute to the pair and spoke of the loss felt by her family.

In a post on Twitter, she said that Martyn “had the kindest heart, would do anything for anybody” and that “you only had to take one look at him to see how much he loved and adored his family”.

“I was always so proud to be able to say you were my cousin,” she added. “The world is going to be a much darker place without you in it.”

In a tribute to Sophie, Morcom said her family had been “truly blessed” to have “seen you grow into such a beautiful, funny and clever girl” over the three years of her life.

“My heart hurts so much thinking about how it should have been so many more. I will miss your cheekiness and your dancing the most,” she added.

Morcom said she would think of both of her cousins “every single day” for the rest of her life, adding: “Our family will never be the same.”

Tributes have poured in for Martyn and his daughter, with flowers, cuddly toys and candles left at locations close to the scene in Keyham.