The richest countries in the world have this week collectively advised Britain to reverse Brexit or risk destroying its economy. The Organisation for Economic Co-operation and Development (OECD), an intergovernmental economic organisation made up of 36 member countries, made the explosive suggestion of a further referendum to reverse Brexit after a report warned of severe […] 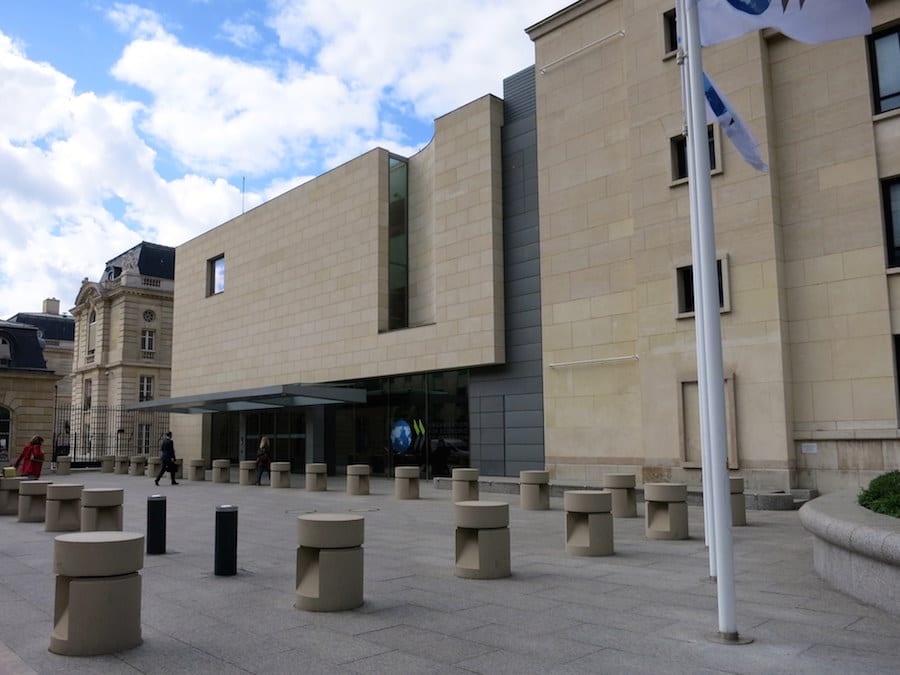 The richest countries in the world have this week collectively advised Britain to reverse Brexit or risk destroying its economy.

The Organisation for Economic Co-operation and Development (OECD), an intergovernmental economic organisation made up of 36 member countries, made the explosive suggestion of a further referendum to reverse Brexit after a report warned of severe consequences following the divorce.

Its analysis suggests a “no-deal” Brexit would wipe up to a staggering £40 billion off UK economic growth by 2019, with economic growth likely to be 1.5 per cent slower if the country crashes out of the EU without a trade deal or a transition deal with the bloc in March 2019.

Crucially, the OECD now see a hard Brexit with a break down in trade talks as the default position, which means tariffs on imports and exports between the EU and UK are almost inevitable.

Wes Streeting, a Labour MP and supporter of the Open Britain group, said: “Today’s OECD analysis should be the final nail in the coffin for the already long-buried notion that Brexit will benefit our economy.

“A hard Brexit or walking away without a deal would wreak even more punishment on the UK economy.

“The Government can avoid this if they drop their ideological and self-imposed red lines and start negotiating for continued membership of both the single market and the customs union.”

The OECD admitted that Brexit negotiations were difficult to forecast, and could “prove more favourable” than assumed in its report – boosting trade, investment and growth.

But it warned the very real threat of no deal would spark a sharp reaction by financial markets, sending the exchange rate to new lows and leading to a downgrade in the UK’s sovereign rating.

“Business investment would seize up, and heightened price pressures would choke off private consumption,” the report said.