By Joe Mellor, Deputy Editor Polls conducted via telephone calls that currently indicate a double-digit lead for the remain campaign are likely to accurately reflect the British Public’s voting intentions, a report claims. Analysis by one of the only major polling companies who correctly predicted the UK general election results says heavy reliance on internet […] 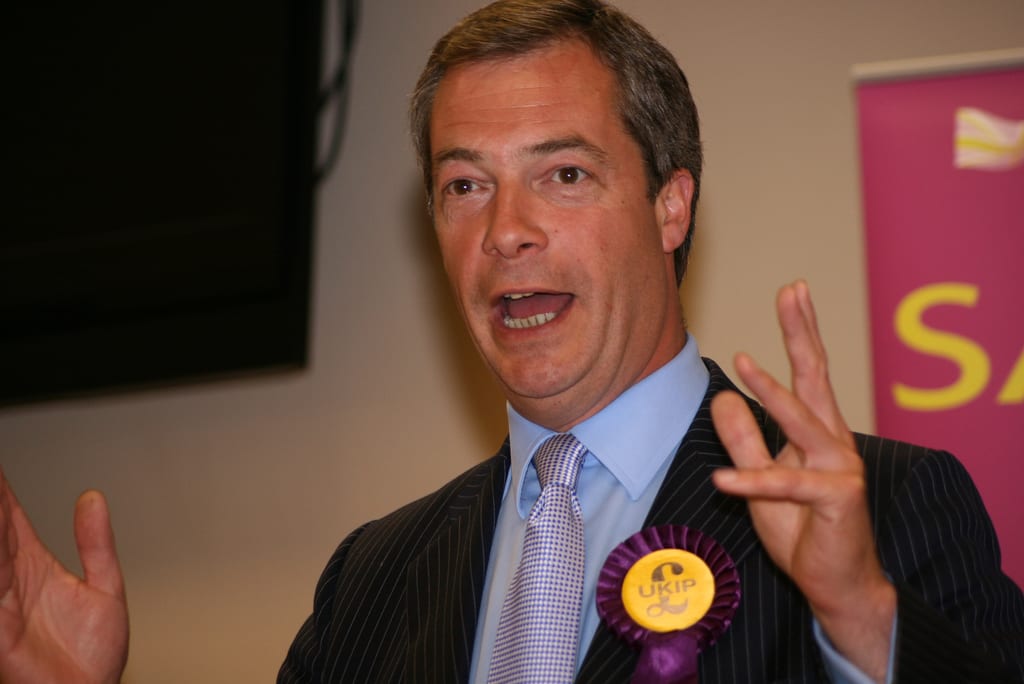 Polls conducted via telephone calls that currently indicate a double-digit lead for the remain campaign are likely to accurately reflect the British Public’s voting intentions, a report claims.

Analysis by one of the only major polling companies who correctly predicted the UK general election results says heavy reliance on internet polling overstates the support for the Brexit campaign.

Matt Singh of Number Cruncher Politics, working alongside James Kanagasooriam of polling company Populus and they looked into the stark differences between phone and online surveys.

Phone poll results show a huge lead for the remain camp of about 15-20 percentage points while online polls indicate a very close contest, pretty much level.

Matt and James believe that phone polls more closely align with the demographic make-up and attitudes of the electorate. Online surveys include an extra “don’t know” option, which you don’t have on voting day.

Singh and Kanagasooriam claim that online polls underrepresent harder to reach groups. These types of people are more likely to have socially liberal opinions and possibly to want to remain in the EU. Conversely, online surveys overrepresent those who wear their political opinions on their sleeve; in this case, people who are in favour of leaving in the EU.

They say: “As things now stand our assessment is that the true state of public opinion lies between the online and phone numbers, but closer to phone, approximately two-thirds of the way towards the leads phone polls are on average giving remain.”

Other recent polling appeared to support Singh and Kanagasooriam’s thesis. A recent Ipsos Mori phone poll showed remain’s lead halved from 49% to 41%. However, after the results were adjusted based on those more likely to vote, remain’s lead shrunk to just two points (48% to 46%).

David Cameron has warned that low turnout could see Britain sleepwalk out of Europe. Singh and Kanagasooriam agree that turnout may be crucial, they said: “Most of the polls we’ve looked at have not been weighted by likelihood to vote in a referendum, so turnout modelling is unlikely to be a factor in the discrepancy between the results of phone and online.

“That does not mean that turnout won’t be absolutely crucial to the ultimate result. The notion that leave voters are more determined to vote in the referendum, based on what leavers have been telling pollsters, has been little questioned.