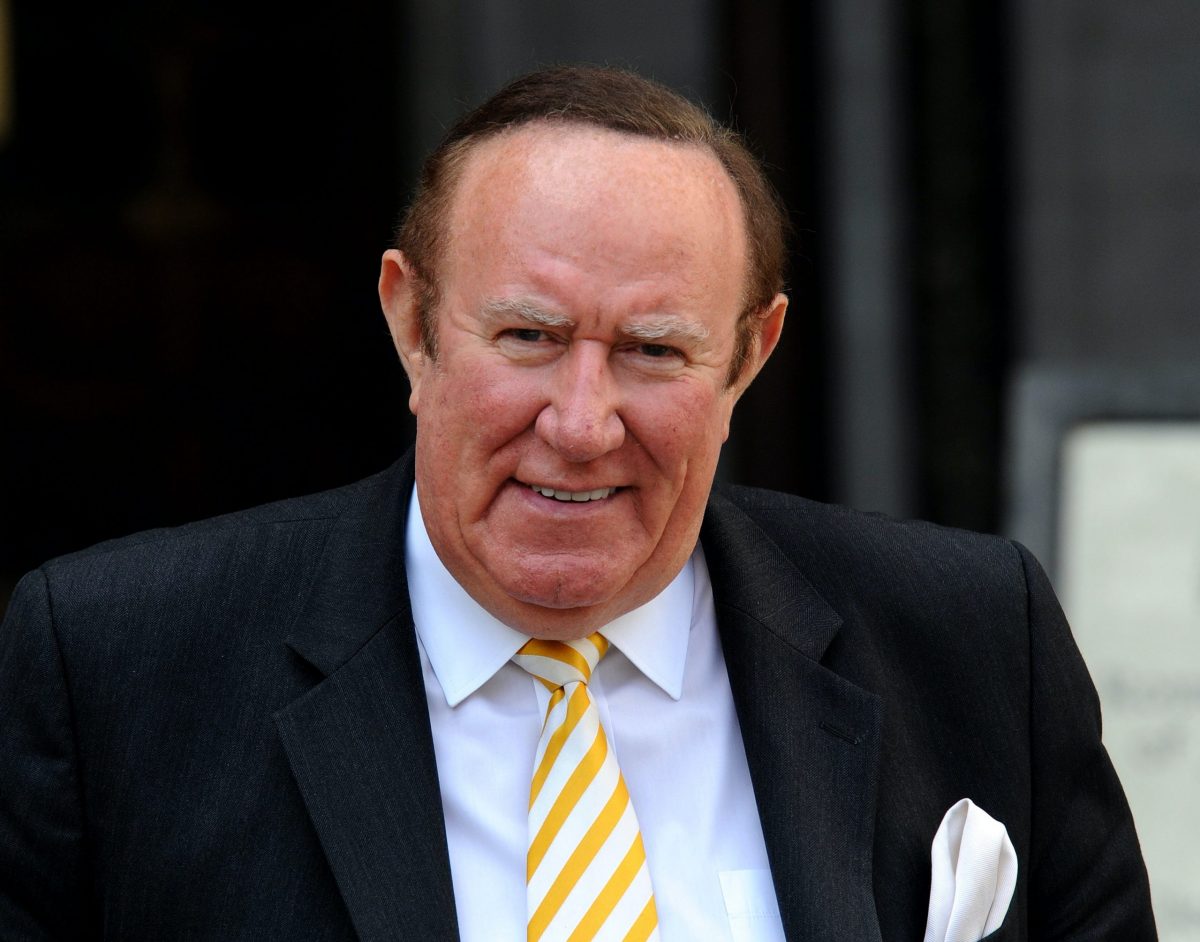 The Andrew Neil Show has been axed, as the BBC announced it would slash 520 jobs as part of its response to coronavirus.

Although it had already been taken off air during the pandemic, the BBC confirmed that the political discussion programme would not be reappearing on TV schedules – though said it was talking to Neil about a new interview show.

Neil – chairman of The Spectator and ex-editor of the Sunday Times – is known for his fierce interviewing style. The Andrew Neil Show began in the run-up to last year’s general election, and featured interviews with all major party leaders except, controversially, Boris Johnson.

A spokesperson for the BBC said: “We remain committed to Andrew Neil’s in-depth interviews (as well as the Budget, US Election and other Specials).

“The Andrew Neil Show will not be returning but we’re in discussions about a new interview series on BBC One.”

However one of Neil’s former programmes, the lunchtime TV show Politics Live, will return for four days a week, after more than 100 MPs and peers wrote to the BBC claiming that its cancellation would “seriously harm the ability of the BBC to scrutinise and explain” politics.

It was announced in 2016 that the BBC needed to make £800 million in savings – with around a tenth of that figure coming from its news output.

It is the latest announcement in what has been a brutal week for media redundancies. Earlier today The Guardian announced that it will cut 180 jobs – including 70 editorial roles.

Reach – publisher of the Mirror, Express and Star titles – recently announced that it would be cutting 550 jobs as a direct result of the Covid-19 crisis.