Millions of over 50s have suffered age ​discrimination at work, in shops and even in ​their local GP’s surgery, the UK’s biggest-ever study into life after 50 has found. ​Since turning 50, almost four in ten people said they experienced some kind of age discrimination with 62 per cent of those believing they have lost out on a job because of it. One respondent, polled by […] 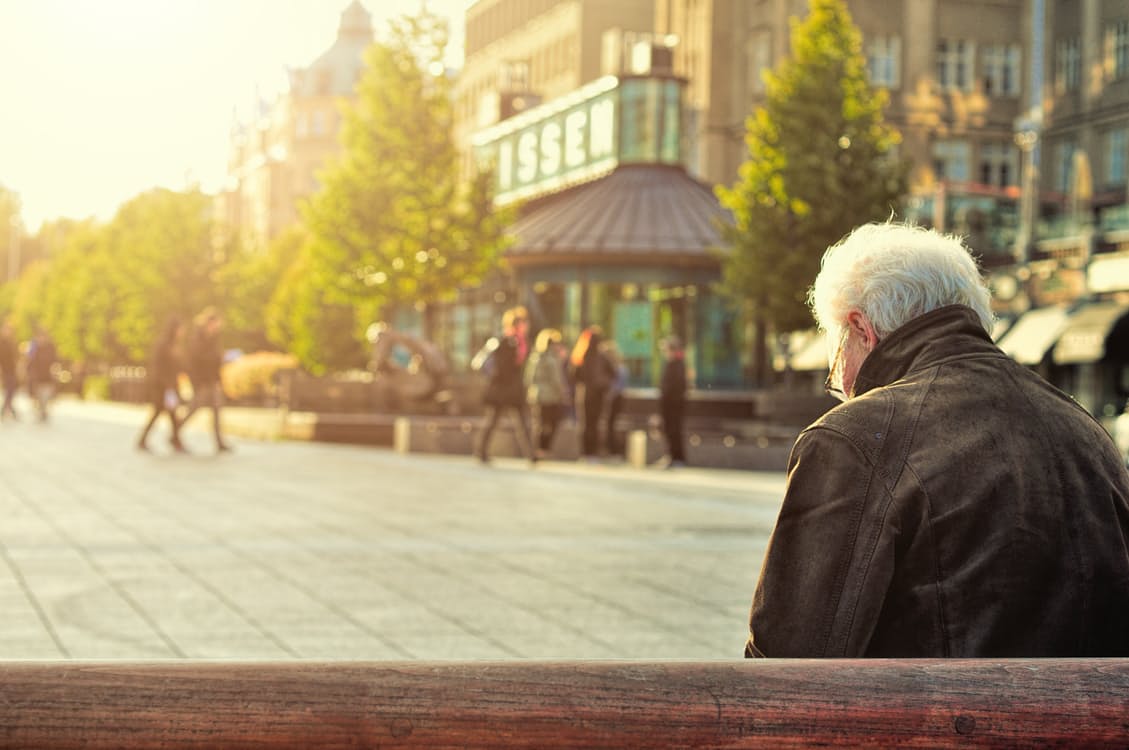 Millions of over 50s have suffered age ​discrimination at work, in shops and even in ​their local GP’s surgery, the UK’s biggest-ever study into life after 50 has found.

​Since turning 50, almost four in ten people said they experienced some kind of age discrimination with 62 per cent of those believing they have lost out on a job because of it.

One respondent, polled by over 50s insurance experts SunLife, was told by a recruitment agency it would be ‘difficult to place her’ due to her age, while another asked to be put​ on a course only to be told by their employer they would rather give it to someone younger to get ‘better value’.

As a result of their age, almost half believe they have been overlooked for promotion, 50 per cent feel ignored by shop staff and three in ten think their GP treats them differently than when they were younger.

The study also found the work place is most likely to be the scene of age discrimination, followed by shops, while driving, in bars and restaurants and on public transport.

SunLife marketing director Ian Atkinson said: “Age discrimination is still a real challenge facing many people over 50 because of outdated stereotypes and ignorance.

“In reality, many over 50s are far from this pre-conceived idea some areas of society still seem to have of them.

“It’s also surprising, in a way, that we discriminate against a group we all hope we’ll one day join!

“50 is definitely not ‘old’, and with life expectancy (and retirement age) rising year on year, life after 50 certainly doesn’t mean the need to slow down or ‘take it easy’ – and more brands and businesses need to realise that.”