"The thing is: writing any history is *literally* rewriting history. That is what historians do." 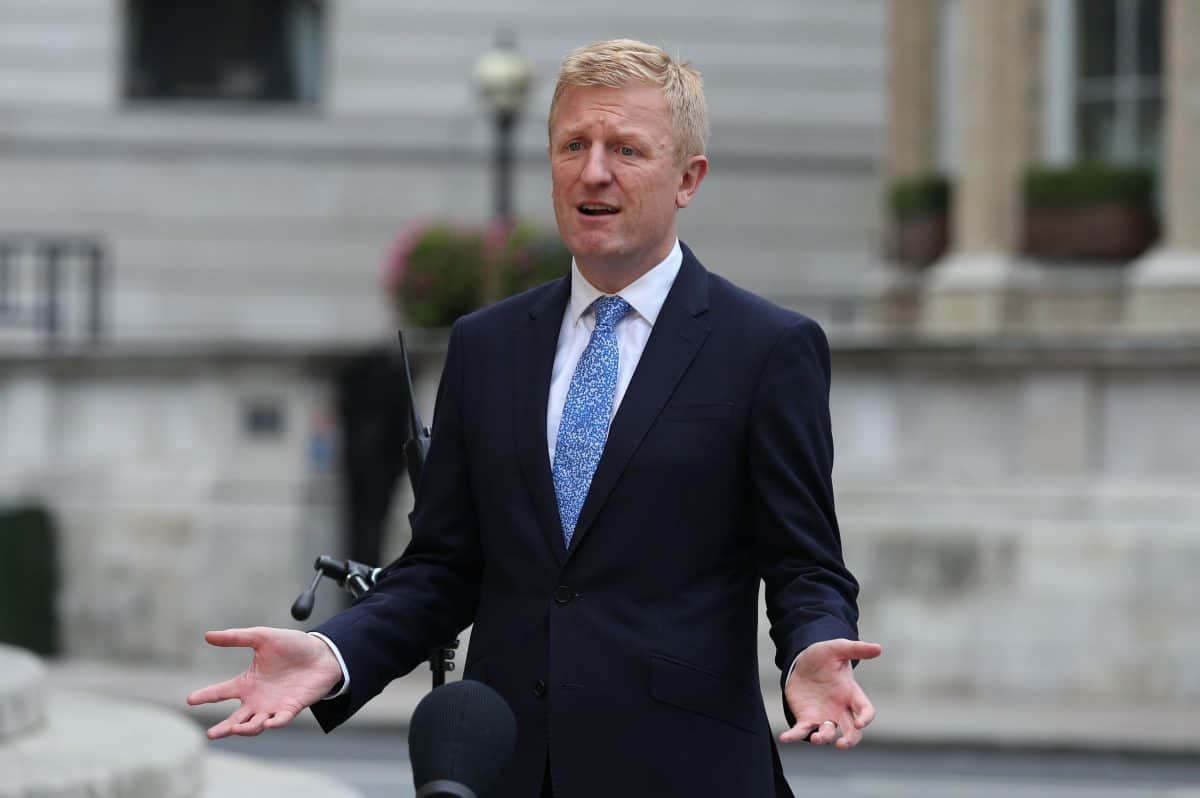 Ministers intend to fine universities which “stifle freedom of speech” and tell heritage groups that “public funds must never be used for political purposes”, amid concern at “effort’s to rewrite history”, the Sunday Telegraph has reported.

Gavin Williamson will reportedly unveil plans for a “free speech champion” who will have the power to impose fines on universities that stifle freedom of speech. The education secretary will announce the new measures on Tuesday with the aim of strengthening existing legal protections for free speech, according to the newspaper.

The new “free speech champion” will have the power to impose fines on university providers or student unions found to restrict freedom of speech unlawfully.

Meanwhile, Culture Secretary Oliver Dowden has reportedly summoned heritage organisations and charities to a summit next week. They will be told to “defend” British culture and history from the “noisy minority of activists constantly trying to do Britain down”, the paper reported.

The latest “twin assault on cancel culture” has drawn some stinging criticism – with many pointing out that “rewriting history” is, literally, the job of historians.

Here are some of the best reactions to the story.

Related: Universities to face fines if they ‘stifle freedom of speech’ – reports

Bitcoin in a bit of bother