“Hearing the clapping told us that people out there know how hard everyone has been working”. 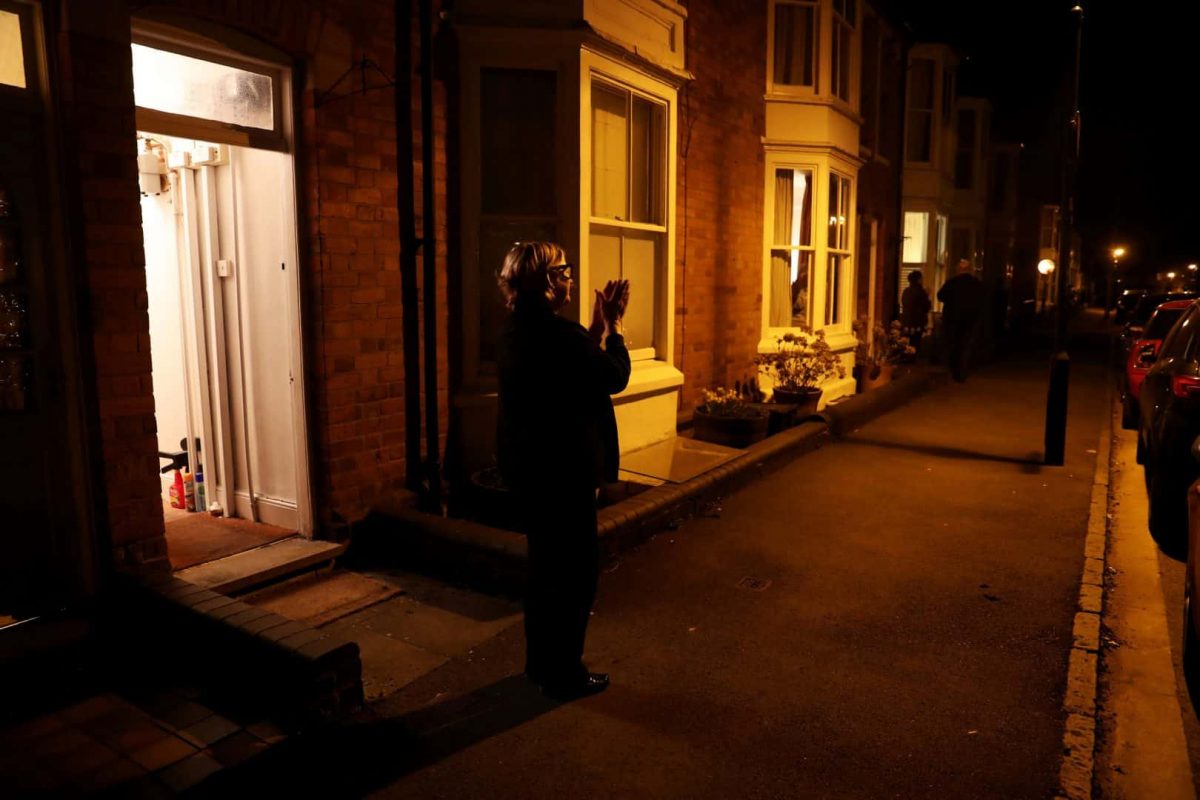 A doctor in London said the public’s applause for the NHS on Thursday night was a welcome boost “as we head into the storm”.

Up and down the country, members of the public put their hands together for NHS workers and others who have been battling the coronavirus pandemic.

Tom, 42, a consultant anaesthetist, heard the applause on his way home from work at a London hospital.

“It was really touching to hear the applause,” he told the PA news agency.

“We’re all so worried about whether we’re going to be able to be there for all the patients who are going to need us over the coming weeks and months, and knowing that the public have got our backs was much needed.

“Hearing the clapping told us that people out there know how hard everyone has been working to get ahead of the coming surge as much as we can, and that has given us a boost – a reminder that there’s a world outside the frantic bubble of Covid-related work we’ve all been living in for weeks now.”

My girlfriend works in the ICU at Charing Cross – she didn’t think there would be any clapping – she was wrong #clapforNHS @BBCBreaking pic.twitter.com/mQMSHk6MST

Political figures such as Boris Johnson and Jeremy Corbyn joined in the applause, which was carried out at 8pm on Thursday night.

More than 670,000 people have signed up for the NHS volunteer programme in 48 hours, prompting the Government to increase the target to 750,000.

People are being sought to help deliver shopping and medication to those in need, transport patients and NHS equipment, or check in and chat on the phone with individuals at risk of loneliness as a result of self-isolation.

And Tom said that the effort made within the NHS to prepare for the task ahead has been “heartening to see.”

He said: “We’ve all been daunted by what we’ve seen happening in Italy, and in China before that, and knowing that it is heading this way.

“In a few weeks, we’ve completely changed some things in the NHS which previously would have taken months or years to get sorted out, and the sense of can-do and expediency from all the staff has been heartening to see.

“It’s really felt like a huge collective endeavour – all hands on deck as we head into the storm.”