Nicola Richards, who is director of three care homes in Sheffield, says the last three weeks have been ‘horrendous’. 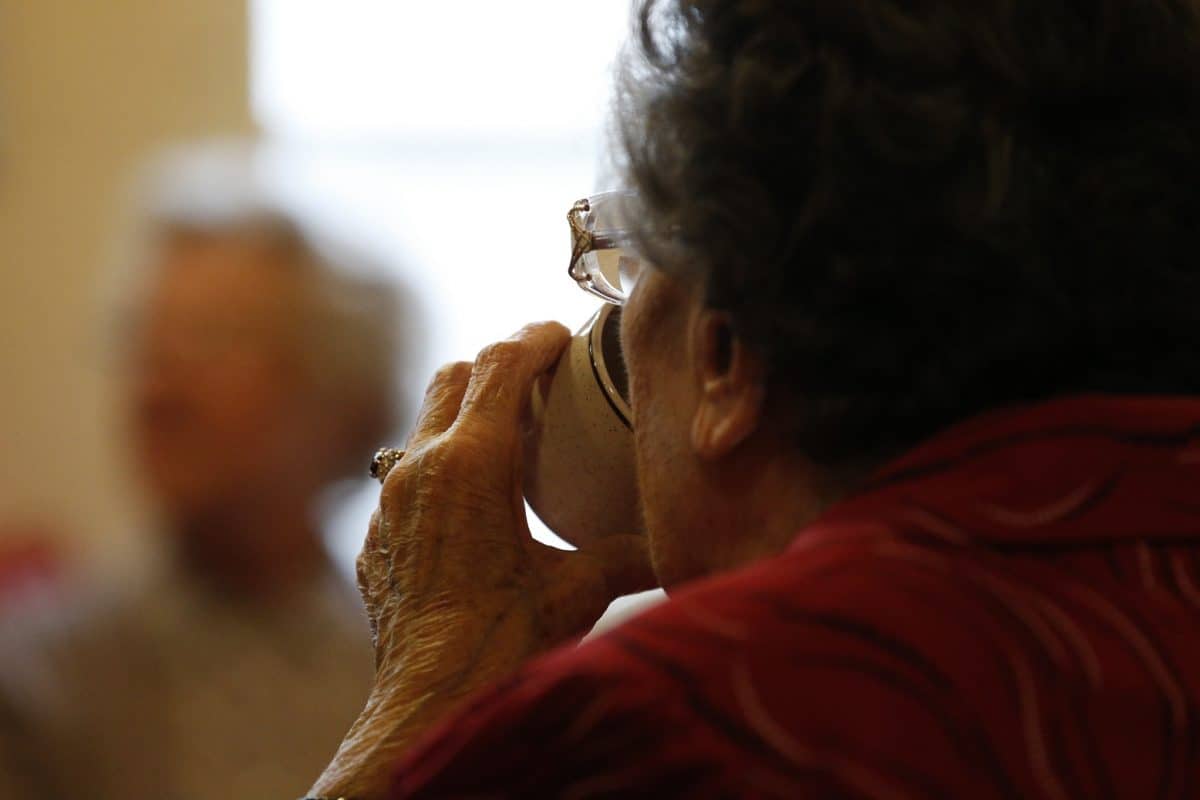 The government has been criticised for ignoring repeat warnings about care homes as the number of coronavirus cases skyrocket.

According to reports the first testing of staff was carried out this weekend with as few as 500 tests completed so far.

Far too late. The warnings were all there in public weeks ago… as @RossLydall reported, London council leaders were saying multiple care homes in their areas had Covid-19 outbreaks this time two weeks ago. Why was care home testing not started widely then? https://t.co/6Rm4exspLE