The teenager whose conviction provoked outrage in Cyprus and the UK received a four-month suspended sentence. 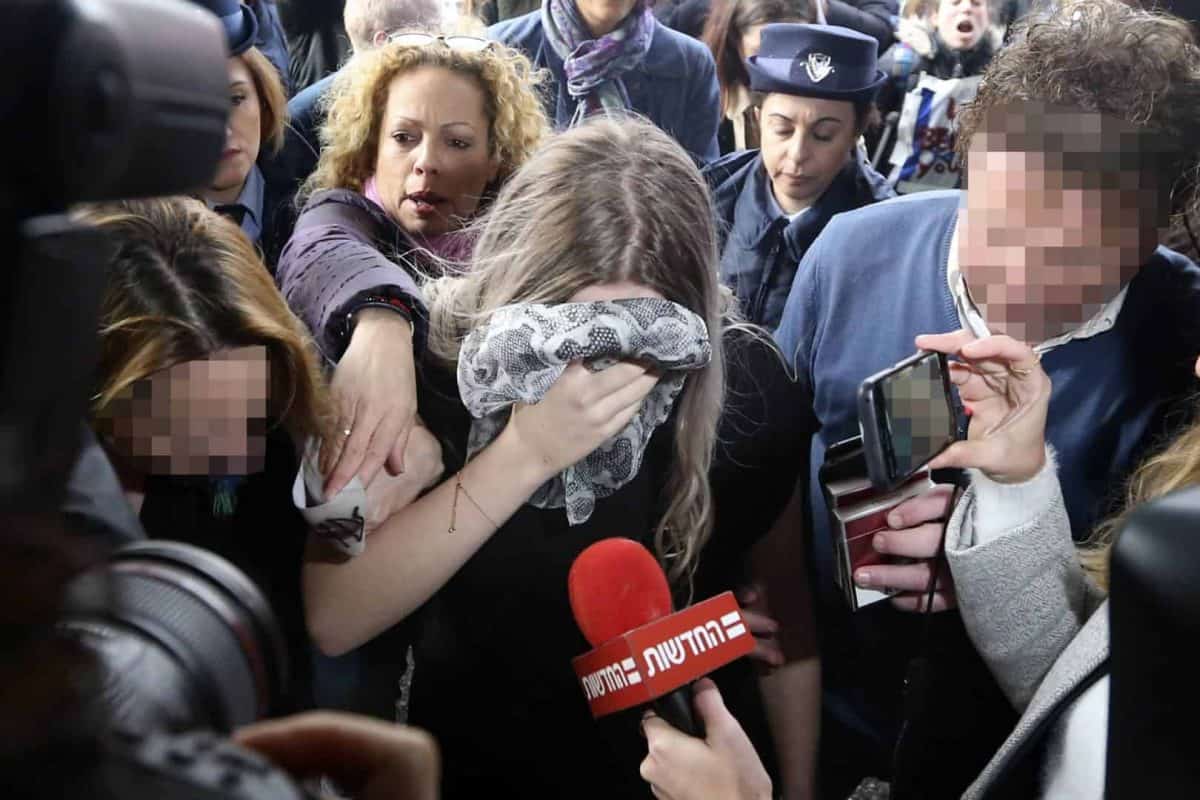 A British teenager found guilty of lying about being gang-raped in Cyprus can return home after she was handed a four-month suspended jail sentence.

The 19-year-old woman hugged her family and legal team and left court weeping, with her head in her hands, after she was sentenced for public mischief.

Her family had raised fears she would suffer permanent damage to her mental health if she was sent to prison, having been diagnosed with PTSD.

But she is free to return home after Judge Michalis Papathanasiou told her he was giving her a “second chance”.

The judge told Famagusta District Court on Tuesday the four-month sentence would be suspended for three years.

The teenager has been stuck on the island after claiming she was raped by up to 12 Israeli tourists in a hotel room in the party town of Ayia Napa on July 17.

She was charged and spent about a month in prison before being granted bail in August. 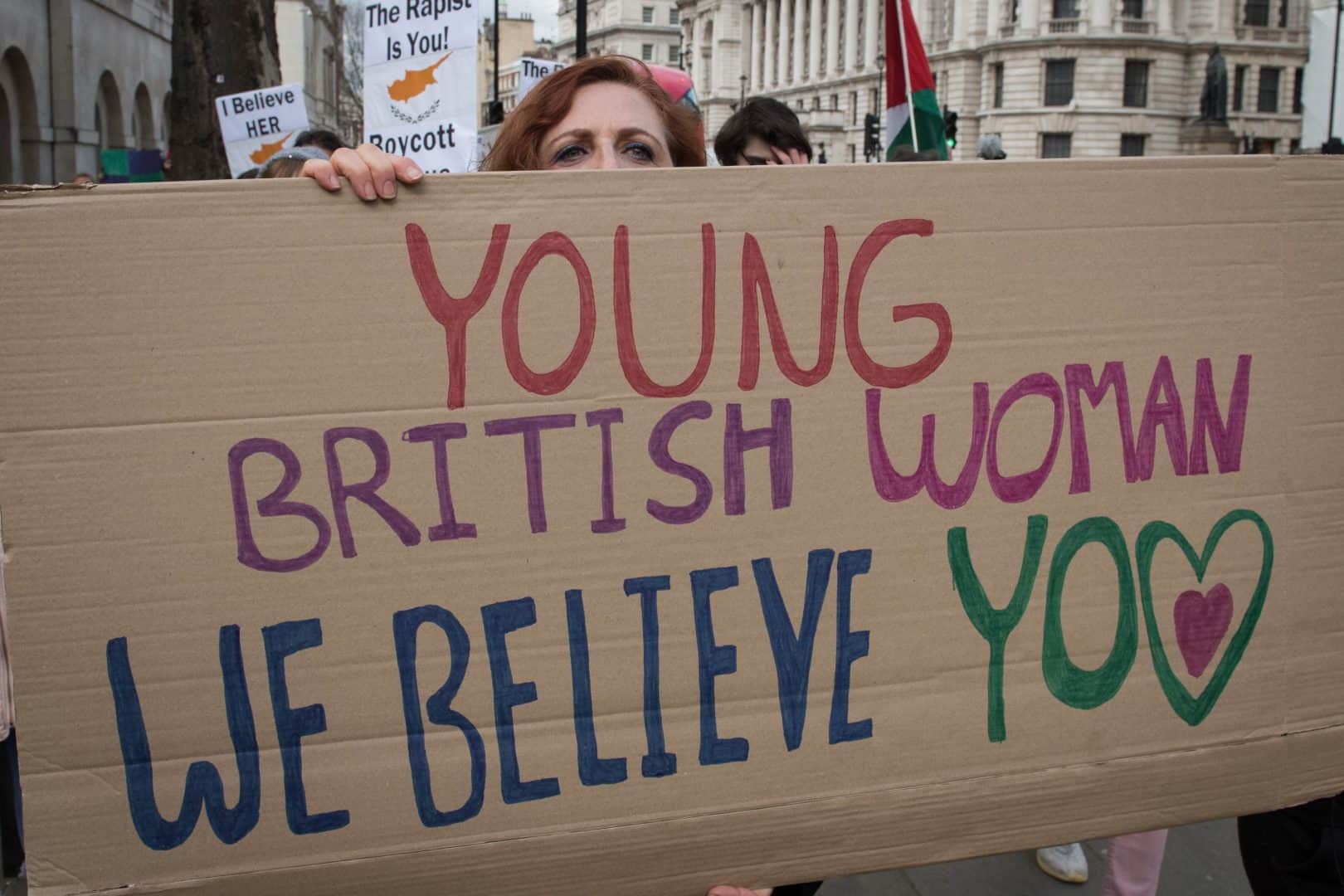 The dozen young men and boys, aged between 15 and 20 arrested over the incident were freed after she signed a retraction statement 10 days later.

She maintains she was raped after having consensual sex with one of the Israelis, but forced to change her account under pressure from Cypriot police.

The case hinged on a retraction statement signed by the teenager following hours of questioning alone and without legal representation.

The judge refused to allow any evidence of rape to be heard in her trial, including video and medical.

Foreign Secretary Dominic Raab said he has raised concerns over her treatment with the Cypriot authorities, after the teenager’s conviction provoked outrage in Cyprus and the UK. 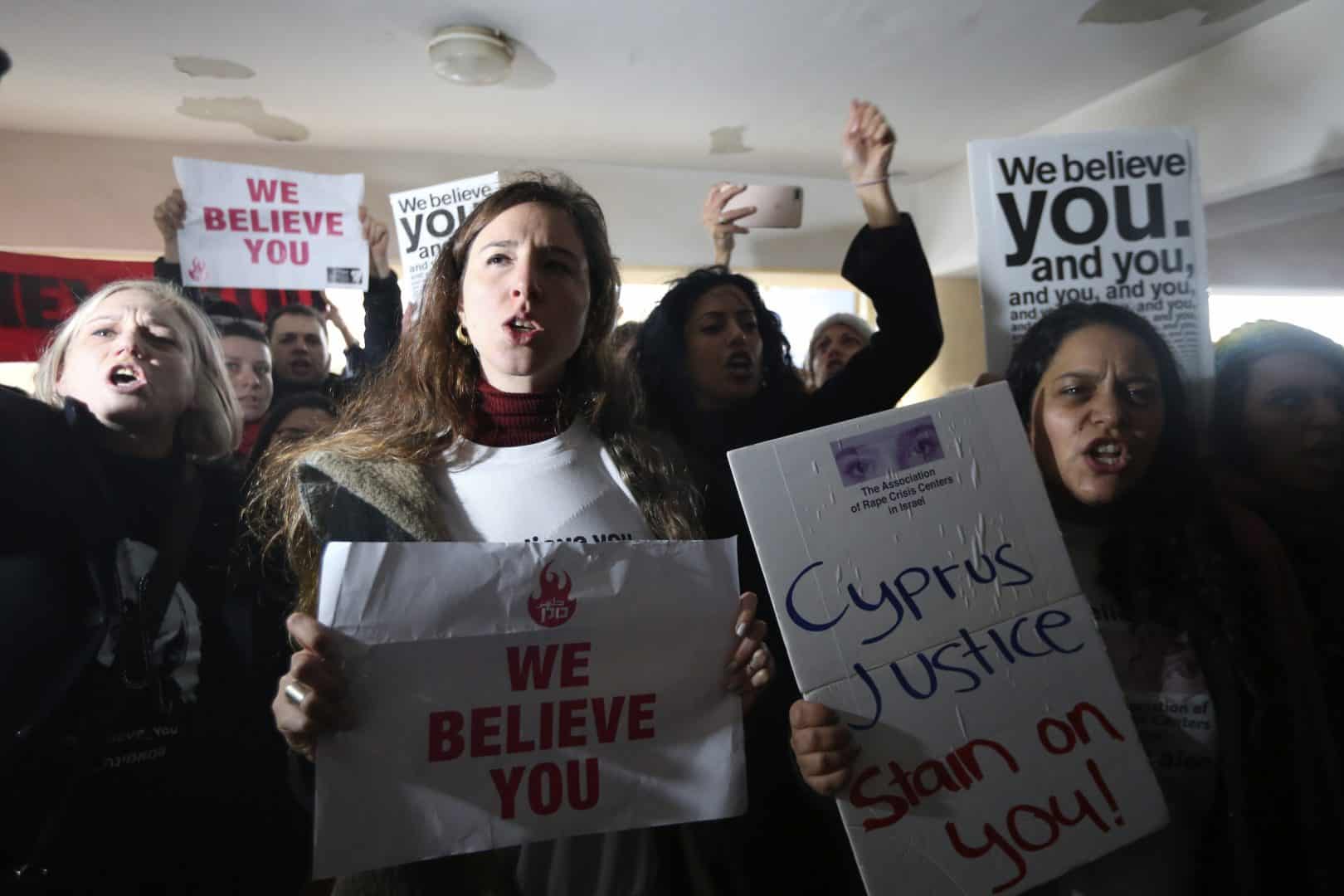 Supporters had gathered outside the court on Tuesday holding banners declaring: “We believe you.”

Her lawyers are poised to launch an appeal and hope to fast-track proceedings in Cyprus’s supreme court, which could take three to four years.