Struggling mum Michelle Dorrell became famous overnight after she cried about Tax Credits cuts on BBC’s Question Time, after feeling cheated after voting for the Tories. Now she has now been elected to chairwoman of Momentum in South East Kent. It is a huge shift in only 15 months since her TV appearance and her […] 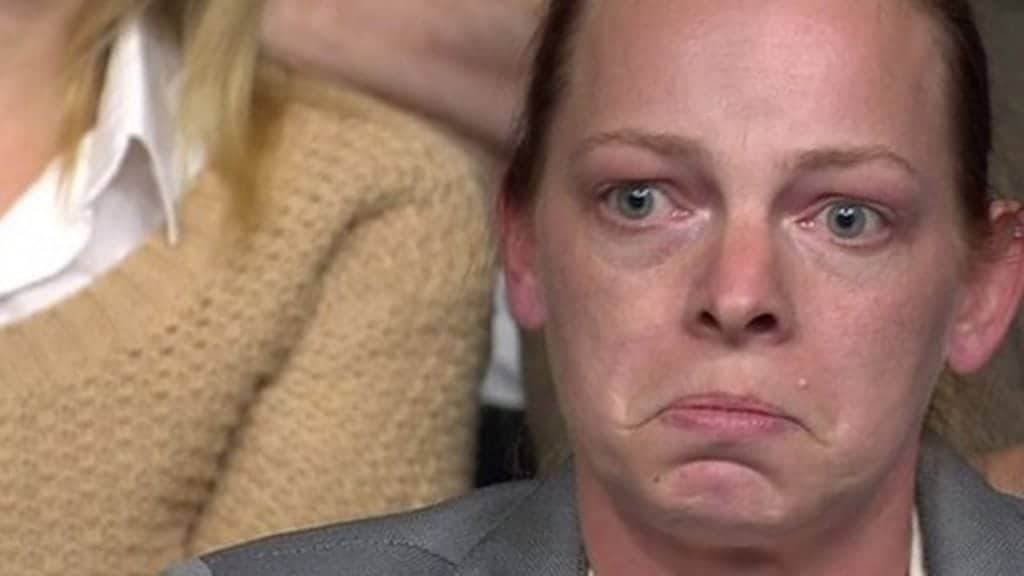 Struggling mum Michelle Dorrell became famous overnight after she cried about Tax Credits cuts on BBC’s Question Time, after feeling cheated after voting for the Tories. Now she has now been elected to chairwoman of Momentum in South East Kent.

It is a huge shift in only 15 months since her TV appearance and her admission that she voted Conservative hoping they would help her family, but instead left her on the breadline. The planned cuts to tax credits would leave her struggling to pay household bills and to provide for her children, leaving her to vent her frustration at voting for a party who promised to look after honest working people.

Her tearful outburst culminated in yelling “shame on you” at Cabinet Minister Amber Rudd who was one of the panel guests. Eventually the cuts where abandoned after a House of Lords defeat and signaled a major U-turn for the Government and embossment for George Osborne.

Now Dorrell is a leading light in the left-wing pressure group set up to back Jeremy Corbyn’s leadership of the Labour party.

Dorrell attended a sold-out Momentum event organised in Ramsgate. She is a single mum of four, who left school a 16. She is now a self-employed beautician who lives in Folkestone.

Ms Dorrell told BBC1’s Question Time in October: “I voted for Conservatives originally, because I thought you were going to be the better chance for me and my children. You’re about to cut tax credits after promising you wouldn’t.

“I work bloody hard for my money. To provide for my children to give them everything they’ve got – and you’re going to take it away from me and them.