The Tory MP described the affair which engulfed Boris Johnson’s government as “fundamentally trivial” at a fringe event in Blackpool. 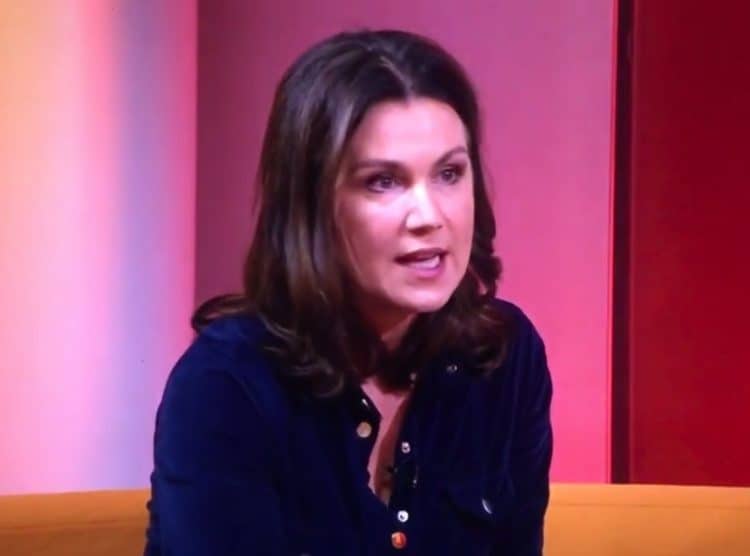 Susanna Reid has hit out at Jacob Rees-Mogg after the government minister dismissed Partygate as “fluff”.

Appearing at a fringe event at Conservative Spring Conference in Blackpool, the minister for Brexit opportunities described the affair which engulfed Boris Johnson’s government as “fundamentally trivial” – claiming the “seriousness” of Vladimir Putin’s assault on Ukraine made it look like “nonsense”.

“Blown out of proportion”

It comes as a major Tory donor said the scandal had been “blown out of proportion quite frankly”.

Lord Cruddas told LBC: ”I support Boris, I think he’s done a brilliant job. He delivered Brexit, he delivered the vaccine programme. I like to look on the positives and not on the negatives.

“I back Boris and guess what, I sent the party £250,000 six weeks ago right at the height of partygate to support the party and to support Boris.

“I think we should be grateful to Boris, the way he brought the vaccines into this country and the way he delivered Brexit, and I’m behind him all the way.”

Not everyone was in a forgiving mood, however.

Good Morning Britain host Susanna Reid said that it was a “total outrage” that the scandal could be dismissed so readily by government ministers.

Oliver Dowden also slapped down Rees-Mogg’s assessment of the affair.

He said: “I’ve always felt that it’s incumbent on politicians who set the rules to abide by the rules and therefore I think any allegations that politicians have not done so should be taken seriously.

“There is this ongoing police investigation, we’ve had the interim Sue Gray report and the prime minister has similarly expressed remorse at how these kinds of events could have happened. I think it’s right to do so. I don’t dismiss them.”

Related: Elevenses: The Fallacy of Hope