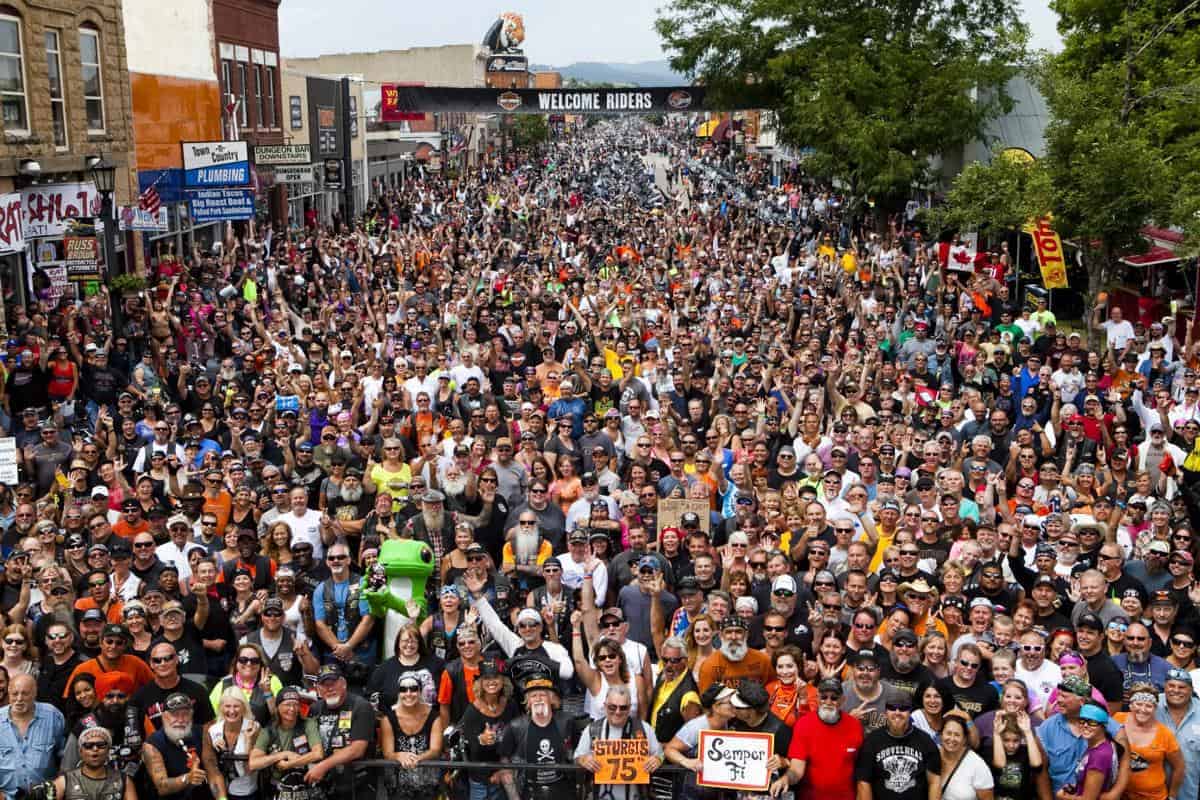 A so-called ‘superspreader’ motorcycle rally in South Dakota, USA could have resulted in more than 250,000 new Covid-19 cases and contributed $12.2 billion in public health costs, a new study has found.

A research paper by the Center for Health Economics and Policy Studies at San Diego State University found the event – which kicked off at the beginning of August and is thought to be one of the biggest public gatherings since the pandemic struck – accounted for approximately 19 per cent of all US cases added last month.

It is believed 460,000 people attended the Sturgis Motorcycle Rally, with few wearing masks.

The consequences were “substantial,” the researchers concluded, with an estimated 266,796 cases potentially linked to the rally.

A new study says more than 250,000 COVID-19 cases between Aug 2 and Sept 2 came from the Sturgis Rally. That’s approx 19 percent of all U.S. cases added last month. The paper’s authors also concluded that the rally resulted in $12.2B in public health costs https://t.co/RGVFrIQfd6 pic.twitter.com/ZcTOkDJQ8v