The famous parade is making it's way through London

by Ben Gelblum
in Entertainment, News 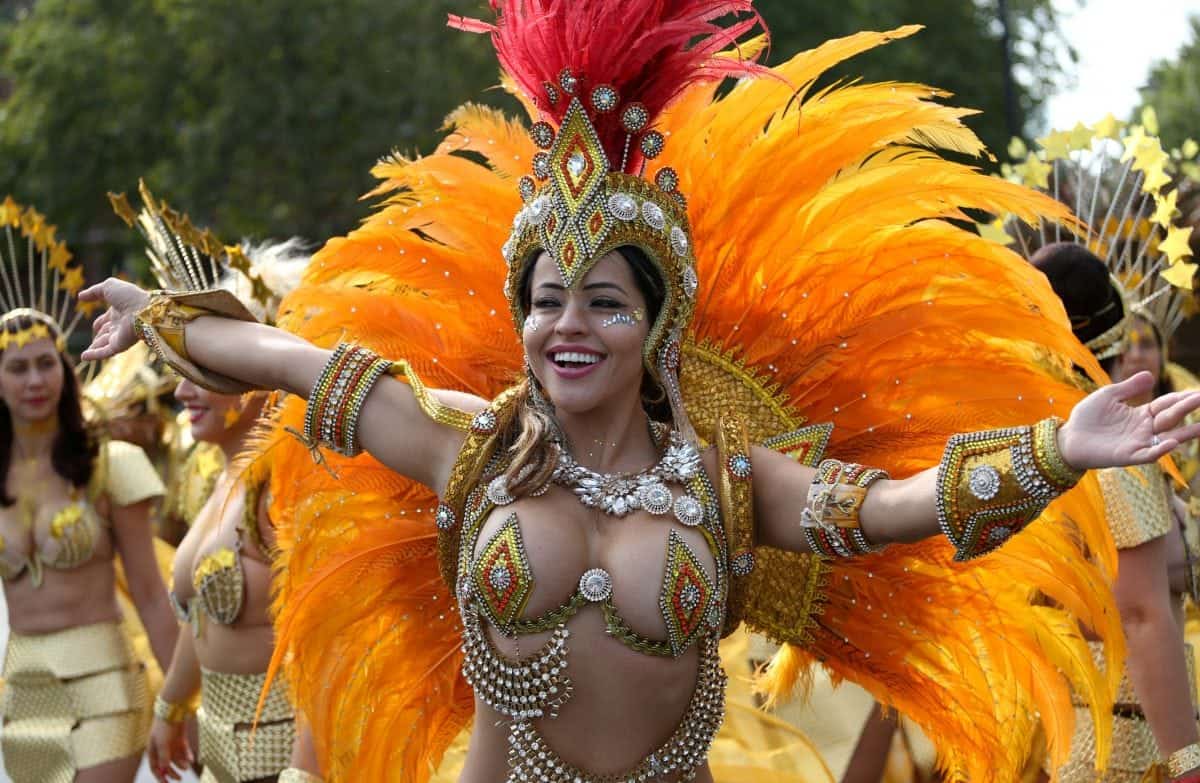 Hundreds of thousands of people flocked to the second day of the Notting Hill Carnival after a rainy Sunday.

Police had enforced special stop and search powers and erected metal detector gates to stop knives being brought to the West London event after a week of violence in London.

Despite the rain, there were 133 arrests and 20 weapons seized on Sunday, but Monday people thronged the streets to watch the spectacular Carnival floats on a second glorious day of celebrations, as the sun finally came out.

At 3pm there will be a silence for those bereaved in the Grenfell Tower tragedy in nearby Kensington, where 72 people lost their lives in the tower block blaze.