The Scottish First Minister said the president was ‘displaying a lack of leadership’ during the radio interview to air on Friday morning. 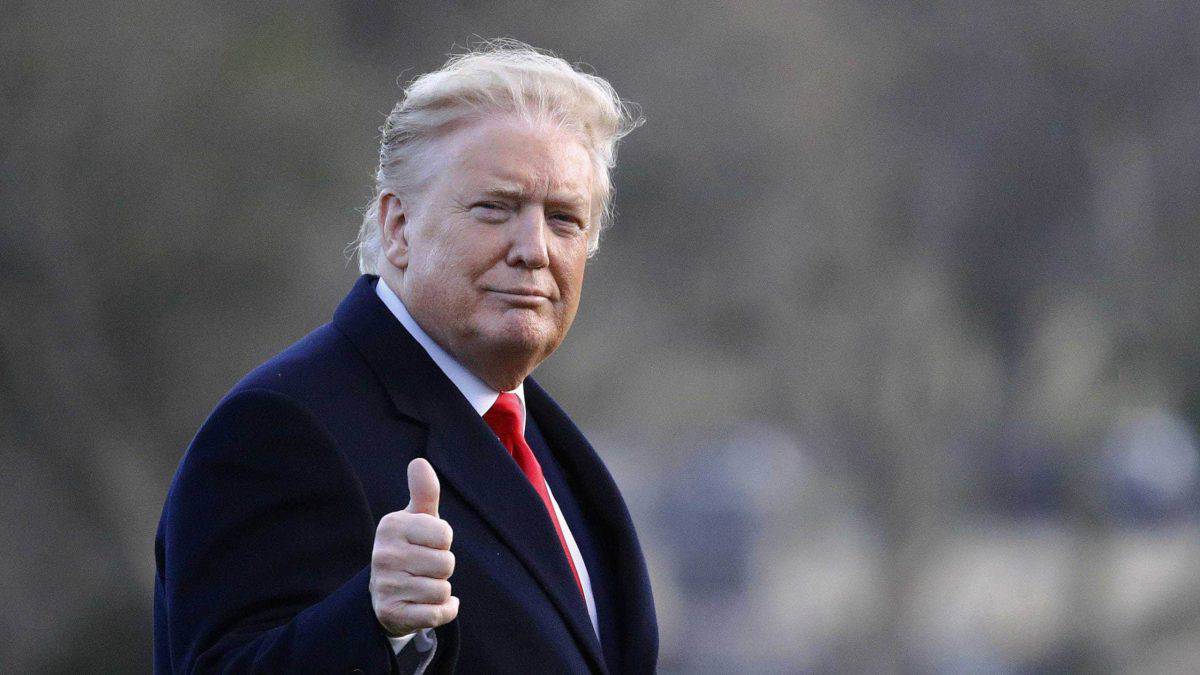 Nicola Sturgeon has said “sometimes it’s hard not to conclude” Donald Trump is racist after being asked about his handling of George Floyd’s death.

Mr Floyd died after a white officer held him down by pressing a knee into his neck in Minneapolis on May 25, sparking days of protest in the US.

The US President has faced fierce criticism over his response, pressing state governors to take a more forceful approach against protesters.

In a special interview airing across the Hits Radio Network on Friday morning, the Scottish First Minister was asked if Mr Trump was a racist.

She responded: “I think sometimes it’s hard to not conclude that, and what I always say when I’m asked questions that that is I can’t see inside his head.

“I’ve been asked that question before about comments Boris Johnson made about Muslims and ‘do I think he’s a racist’.

“It’s not an unwillingness to confront the issue, it’s I don’t know what goes on inside Donald Trump’s head – maybe that’s a good thing – but I do know that the language you use and how you express yourself matters and if you don’t want to be accused of racism then don’t use racist language.

“Don’t sound as if you are equating people who protest against racism with people who take to the streets in order to try to perpetrate racist values and attitudes. We’ve all got to take a responsibility for that.

“I think at moments like this, whether it’s America or any other country, you need a leader – difficult though it is and none of us are perfect in any of these situations – that tries to bring people together and heal divides and address underlying issues and not one that seems to want to further polarise and provoke and force people into on two different sides.

“I don’t know, I say this with with no malice or relish. I don’t know whether Donald Trump is capable of that kind of leadership, but if there’s ever a moment for him to prove that he is then surely that moment is now.”

She also said the president was “displaying a lack of leadership, perhaps, a lack of moral leadership” and that he should address the causes of the protests rather than “attacking those who are protesting”.

The First Minister conceded that no country was without racism including Scotland where she highlighted no woman from an ethnic minority has been elected to the Scottish Parliament.

Peaceful protests took place across Scotland on Wednesday night, with more action planned over the weekend including a rally in Edinburgh.

Ms Sturgeon added: “However legitimate I think it is to be critical of Donald Trump’s leadership we should also be looking at ourselves in the mirror because there is no country nor society, and I include Scotland in this, that is immune from racism or doesn’t still have issues of racial injustice and inequality.

“This is a moment where, yes we want to put pressure on Donald Trump, but we should also be looking within ourselves and what more we need to do.

“We have too few people from our minority ethnic community communities employed in the Scottish civil service for example we know that many of our BAME communities suffer, economic and social inequality and injustice so we all have work to do here.

“We all have big issues to confront so, yes let’s focus on America and let’s put pressure on Donald Trump and America, but let’s not forget that we have our own houses to put in order as well.”