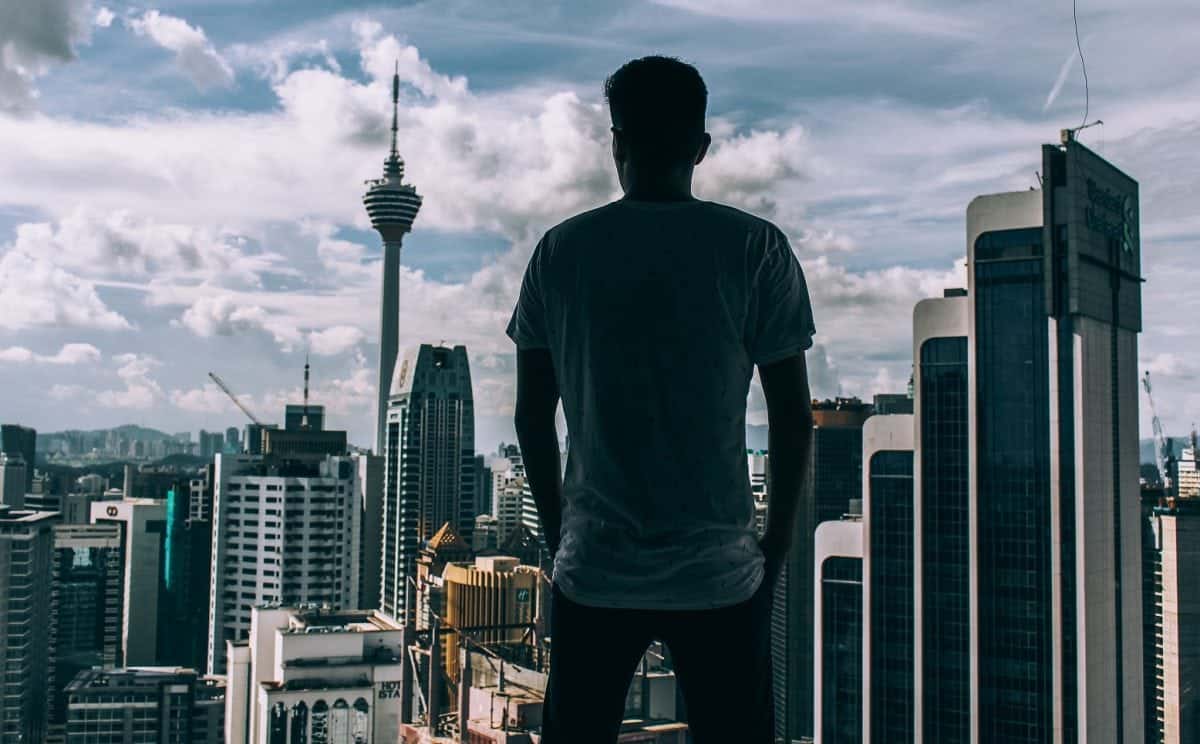 The concept of equilibrium, one of the most central ideas in economics and one of the core assumptions in the vast majority of economic models, may have serious problems, concludes a study from the Institute for New Economic Thinking at the Oxford Martin School.

The concept of equilibrium is the basis of many economic models, including models used by policymakers on issues like monetary policy, climate change, trade policy and the minimum wage. In a paper published today in Science Advances, Marco Pangallo, Dr Torsten Heinrich and Professor Doyne Farmer investigate this question in the simple framework of normal form games and show that when the game gets complicated this assumption is problematic.  If these results carry over from games to economics, this raises deep questions about economic models and when they are useful to understand the real world.

Professor Doyne Farmer, Director of Complexity Economics at the Institute for New Economic Thinking at the Oxford Martin School explains, “This study shows that even in the fairly simple behavioural models of normal form games, complexity and competition change whether players will use a rational strategy and reach equilibrium. We find that if player incentives aren’t aligned they are unlikely to find equilibrium when the game gets complicated.

“Many situations in economics are complicated and competitive.  This raises the possibility that many important theories in economics may be wrong:  If the key behavioural assumption of equilibrium is wrong, then the predictions of the model are likely wrong too.”

To understand what equilibrium is it helps to think about a simple example.  Children love to play tic-tac-toe (noughts and crosses), but at around eight years old they learn that there is a strategy for the second player that always results in a draw.  This strategy is what is called an equilibrium in economics.  If all the players in the game are rational they will play an equilibrium strategy.  In economics, the word rational means that the player can evaluate every possible move and explore its consequences to their endpoint and choose the best move. Once children are old enough to discover the equilibrium of tic-tac-toe they stop playing because the same thing always happens and the game becomes boring.

Chess is a much harder game, hard enough that no one can analyse all the possibilities, and the usefulness of the concept of equilibrium breaks down. This illustrates that whether or not rationality is a sensible model of the behaviour of real people depends on the problem they have to solve. If the problem is simple, it is a good behavioural model, but if the problem is hard, it may break down.

“One way to view this, for the purposes of understanding how people solve problems in games, is that in tic-tac-toe rationality is a good behavioural model for eight-year-olds but not for six-year-olds and it is never a good model in chess. In chess, no one is smart enough to discover the equilibrium, and so the game never gets boring,” says lead author on the paper, Marco Pangallo. “Intuition would suggest that navigating economic forces is more like chess than tic-tac-toe. Yet, theories in economics nearly universally assume equilibrium from the outset.”

To investigate, Pangallo and collaborators studied when equilibrium is a good assumption in games.  Instead of games like tic-tac-toe or chess, they studied all possible games of a certain type (called normal form games) and used two simulated players to play them to see what happens. The simulated players use strategies that do a good job of describing what real people do in psychology experiments. These strategies are simple rules of thumb, like doing what has worked well in the past or picking the move that is most likely to beat the opponents’ recent moves.

Pangallo concluded, “These findings suggest that in complex and competitive systems, new approaches to economic modelling are required that explicitly simulate behaviour and take into account the fact that real people are not good at solving complicated problems.”