The contracts were originally meant to last until September 20 but they have now been informed many will be terminated at the end of July. 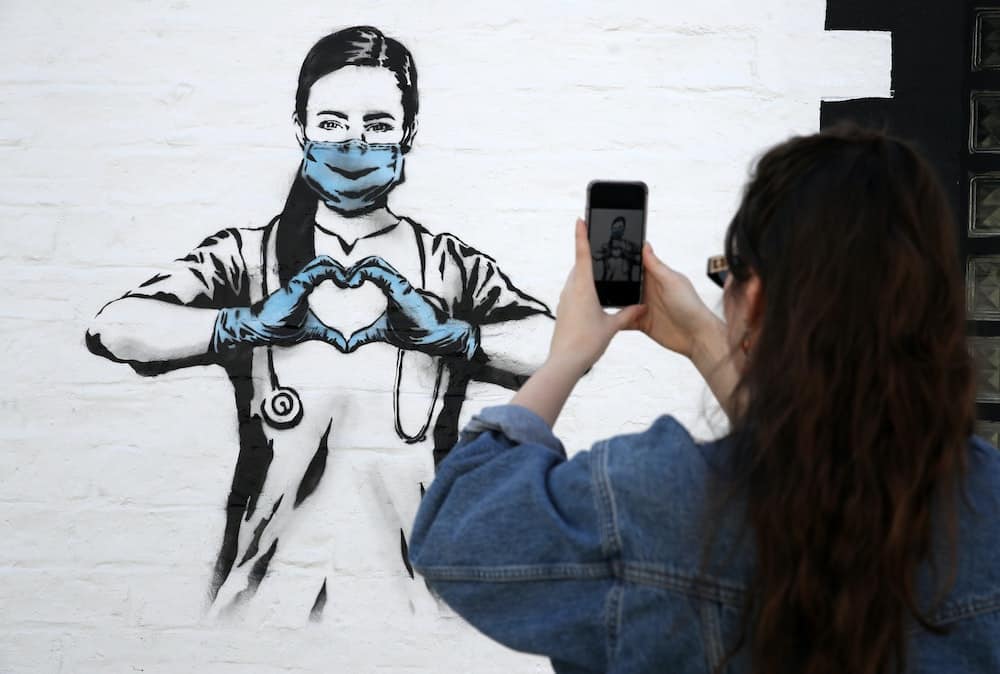 Thousands of student nurses recruited to work on the front line during the pandemic are fuming – after their contracts were terminated early.

The contracts were originally meant to last until September 20 but they have now been informed many will be terminated at the end of July.

The students – in various years of study – were given sixth month contracts from April.

The young medics now face being unemployed when the contract is terminated – leaving them in a panic over their financial situation.

It is unclear what will happen to the degrees of the students – some took on the paid work as part of their placement which is needed to graduate.

Families to care for

Writing online, one said: “Some of us left jobs for this. Many of us have children and families to care for.

“All of us will come with a debt succeeding £30,000 for doing a degree we have such a passion for.

“A degree we were told we would be valued for. This has recently been proved not to be the case.

“Please do not clap for your NHS. Please in future consider voting to find it properly.”

Mike Adams, director for England at the Royal College of Nursing, said: “We urge Health Education England and the NHS in England to offer some clarity for students about the way forward.

“The vital work student nurses have been doing throughout the pandemic has demonstrated the huge contribution nursing undergraduates make to our health and care services.

“The commitments they made should be honoured during any transition back to established programme structures.”

Health Education England’s Chief Nurse Mark Radford said: ‘We would like to thank all those students who were able to come forward to support the NHS at this challenging time. It has been hugely appreciated.

‘Year 3 students will be paid till 31st of July and if they have completed hours and assessments can qualify and be paid as a full registered nurses. They will move from Band 4 to Band 5 and therefore increase their pay.

‘Any Year 3 student who has hours to complete will be paid until September to allow them to do this. Any Year 2 students on placement till July 31st will be paid and after this normal non-paid placements will be re-introduced along with Year 1 students.

‘We committed at the outset of the pandemic to ensure that these students complete their training and are able to qualify.

‘It was always made clear to students who opted into paid placements the arrangements would need to come to an end at an appropriate point so that students could return to their supernumerary status to complete their registered nursing qualifications as quickly as possible to permanently enter the NHS workforce .

‘It was agreed by all partners, including the Nursing and Midwifery Council (NMC) and Council of Deans (CoD) and unions, to support these arrangements.

‘This means any final year student who has been working in the NHS will receive funding until they complete their programme and then they will be able to register with the NMC and apply for a permanent role as a registered Nurse.’