Boris Johnson has brushed off Stormzy’s “f*** Boris” criticism on the Glastonbury main stage – and joked that he actually said “Back Boris”, but was misunderstood. Stormzy took aim at the Tory leadership candidate during his song Vossi Bop, which includes the lyrics “F* the Government and f*Boris”. Stormzy, who on Friday night became the […] 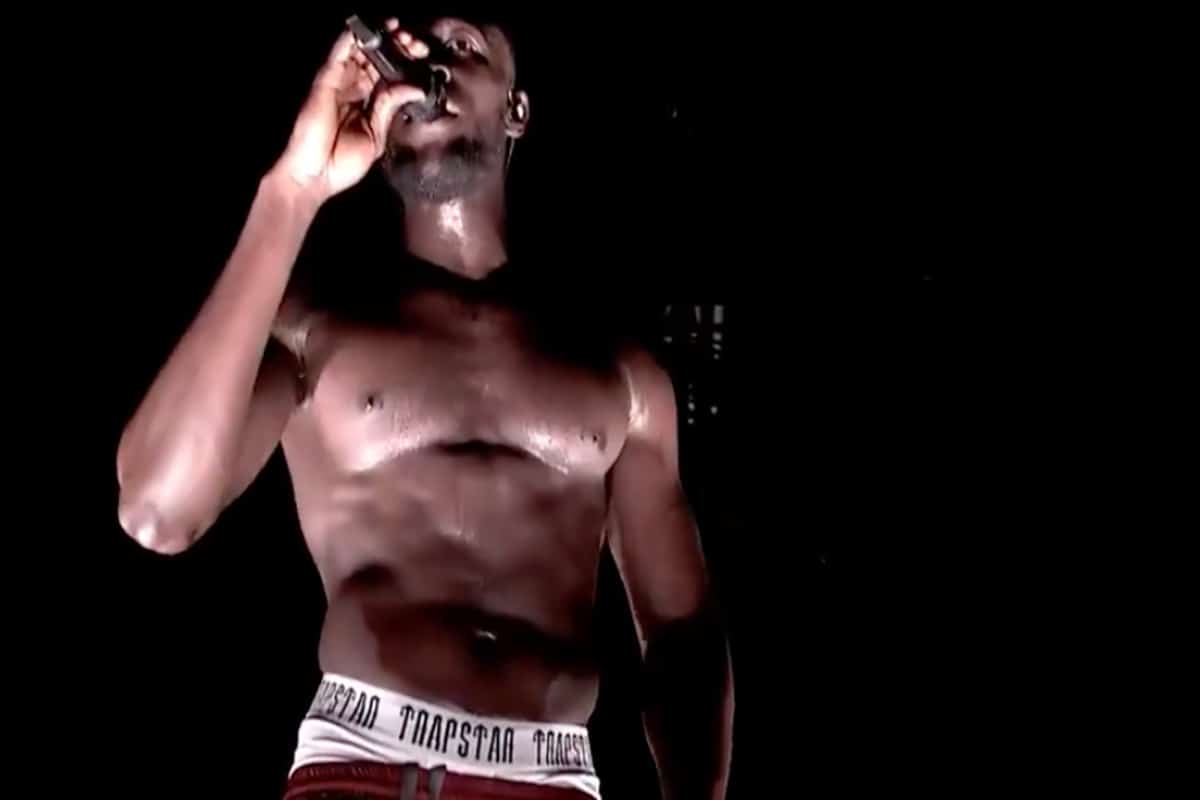 Boris Johnson has brushed off Stormzy’s “f*** Boris” criticism on the Glastonbury main stage – and joked that he actually said “Back Boris”, but was misunderstood.

Stormzy took aim at the Tory leadership candidate during his song Vossi Bop, which includes the lyrics “F* the Government and f*Boris”.

However, speaking after the Conservative Party’s leadership hustings in Carlisle, Mr Johnson joked that Stormzy was “thoroughly on message” and claimed he was actually singing “back Boris” – his campaign slogan.

Asked by about the performance, Mr Johnson told PA: “I want to pay tribute to Stormzy – I am a great enthusiast and admirer of Mr Stormzy’s works and I think he’s one of the great lyricists and poets of our time.

“And I want to thank him for his rousing endorsement of the Back Boris campaign.

“Back Boris I think was what he said and there may have been some problem with the acoustics that caused him to be briefly misunderstood, but Stormzy seems to me to be thoroughly on message.”

Stormzy, the Croydon-born grime star, 25, described his slot on the Pyramid stage as “the greatest night of my entire life”.

He is also the second youngest solo act to headline the festival, with a 24-year-old David Bowie doing so in 1971.

Stormzy, whose real name is Michael Omari, took to the stage wearing what appeared to be a stab vest embellished with a Union Jack.

During his show, he performed two versions of Blinded By Your Grace – the first a duet with Coldplay frontman Chris Martin.

His set opened with a video featuring Jay-Z, before Stormzy entered the stage to massive cheers from the packed crowd.