"The combination between Brexit and Covid was lethal for a European living in the UK,” he told The London Economic. 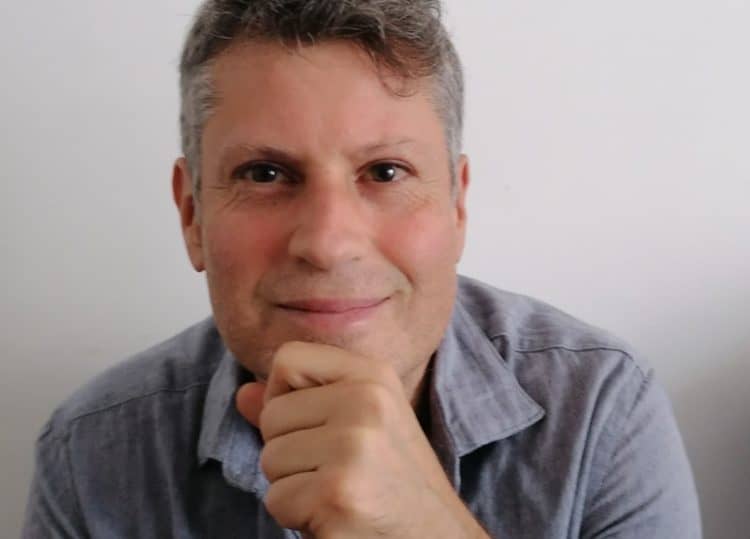 When Stefan Jossa left Italy for London in 2007, he dreamed of making a bigger success of his university career.

Fast-forward nine years of dedication to his academic involvement in the UK, the university reader, a top rank in Britain’s academic system, felt the EU referendum announcement in 2016 was “an incredible regression in British political and cultural life”.

He was perplexed when he found out the result – and upset about not being able to vote in the referendum. “I felt it was a choice involving much more than just citizenship and related to economic and cultural relationships well beyond home affairs.”

The 55-year-old decided to move back to Italy last year, where he continues his university career.

Pressure to be ‘more British’ and ‘less European’

“Brexit was among the most influential causes, but was not the only one. Covid played a relevant part too and I felt the combination between Brexit and Covid was lethal for a European living in the UK,” he told The London Economic.

Dr Jossa described the time he spent at a UK university as “14 happy years” during which he never felt like a “foreigner”.

But that was soon to change after Brexit, followed by the current Tories storming to power and a current of “Americanisation” replacing the internationalisation he loved Britain so much for.

“The request to be ‘more British’ and ‘less European’ at my institution was silently promoted day after day,” he said, recalling a growing feeling of being no longer welcome and perceiving a constant threat to his rights and his salary.

He added: “Academic policies should encourage and preserve difference rather than homologate and harmonise.”

And, with Covid rules impeding him from travelling, he felt trapped in “British insularity” coming to the fore through Brexit.

Life after Brexit for a EU citizen who ‘went back home’

When he was offered a higher, better-paid university position in Italy, he had many doubts on whether to accept it or not.

But he thinks Brexit will diminish Britain’s academic leadership, and he fears the UK will take at least 10 years to gain its influence and prestige back.

The “very dark scenario” which he noticed has been developing over the past years prompted him to leave. He misses how intellectually stimulating British universities are as places to work in, and admires the UK’s creative potential.

At the same time, he thinks his departure and that of other Europeans will make both university and UK culture poorer, losing important voices “representing difference and internationalisation”.

Overall, Jossa is happy with his life choice: “My salary is much more satisfactory now, due to the lower cost of living in Italy. The idea that Britain is an El Dorado for people working in the academy needs dismantling. Of course, needless to say, weather and food are better in Rome than in London!”

Elena Remigi, of the In Limbo Project which collects EU citizens stories after Brexit, said: “We’ve seen countless EU citizens leaving the UK since the start of our project, but the combination of Brexit and the pandemic has exacerbated things.

“The emphasis on becoming more British and on cutting ties with Europe promoted by the government hasn’t certainly helped.

“Many, amongst whom several academics, have been prompted to move back to the EU.”