It comes as former chancellor Rishi Sunak claimed the top spot but the battle to reach the final stage of the contest. 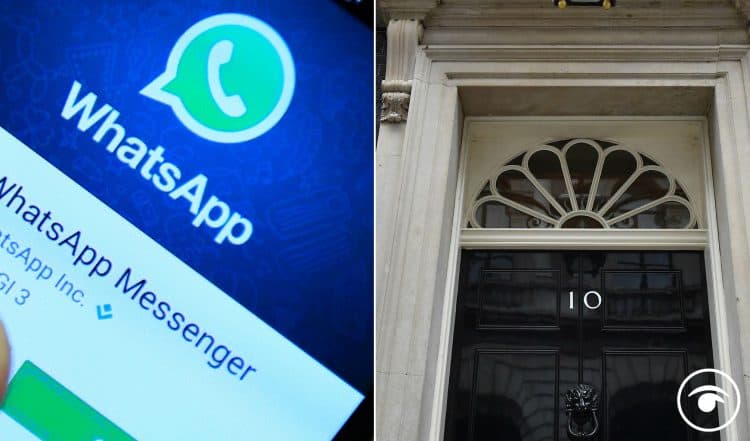 Penny Mordaunt has come under fire from allies of Liz Truss as the Tory leadership contest became increasingly bitter.

The trade minister came second in the first round of voting, pushing Foreign Secretary Ms Truss into third place.

Former chancellor Rishi Sunak claimed the top spot but the battle to reach the final stage of the contest – which will see the two candidates chosen by MPs face a vote of the membership – is far from over.

So what is going on behind the scenes?

We are not a fly on the wall in Whitehall rooms where dodgy deals will, no doubt, be going on.

With this in mind, the Secret Tiry account tweeted a spoof what’s app conversation between the Tory leadership contenders…and Matt Hancock!

Have a look and see if you think this is very close to reality?

Here are messages that are easier to read:

And here he is!