The Falcon 9 rocket carrying Facebook’s first satellite has exploded on Cape Canaveral launch pad. SpaceX – a privately-owned aerospace company – operates out of the Florida base next to Kennedy Space Center and was carrying out routine rocket tests when a huge explosion was heard. According to the Mail Online, buildings several miles away shook […] 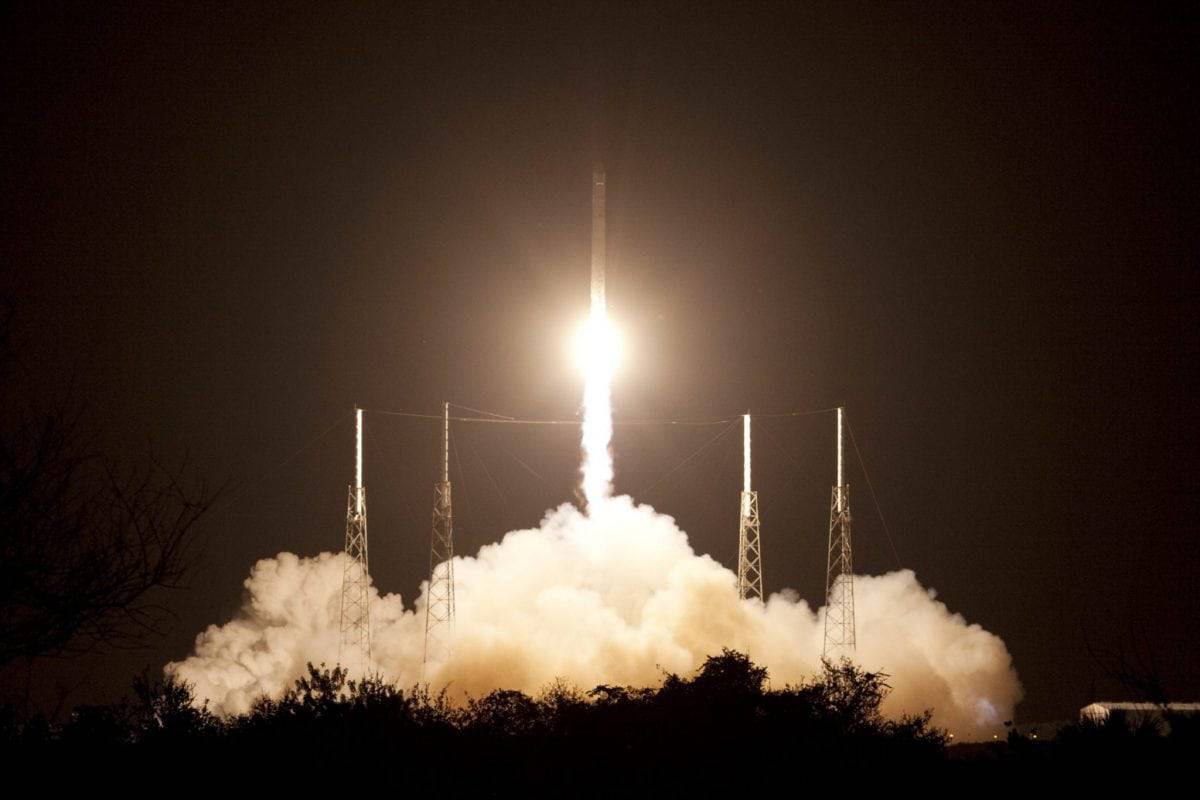 SpaceX – a privately-owned aerospace company – operates out of the Florida base next to Kennedy Space Center and was carrying out routine rocket tests when a huge explosion was heard.

According to the Mail Online, buildings several miles away shook from the blast and multiple explosions continued for several minutes.

The unmanned rocket was set to launch this weekend.

There are no reports of injuries on the launch pad, as it is usually cleared before a test firing.

Professor Loizos Heracleous, of Warwick Business School, has commented on the launch, saying: “The latest explosion of a SpaceX Falcon rocket following earlier explosions in January and June 2015 indicates the inherent unpredictability and risk involved in space flight, whether manned or unmanned, and whether missions are led by NASA or by commercial contractors.

“At around six launches per year, SpaceX is gathering valuable experience, and each accident brings lessons on how to enhance the integrity of the craft for future missions – for example the June 2015 explosion was due to a faulty steel strut that allowed helium to escape, which led to enhanced checks for future missions and to further development of the software specifically for abort situations.

“Given that SpaceX is working to provide NASA with a way to transport not just cargo, but also astronauts to the International Space Station, it is especially crucial that such learning takes place before that happens.

“With space missions, even the most advanced simulations cannot replace learning by doing, given the multitude of variables involved and the importance of learning from experience. This explosion will not change the long term goals of SpaceX, which are to reduce the cost of space flight through the use of reusable rockets, and eventually to colonise Mars.”