The 27-year-old man who twice left mandatory self quarantine had just two days to go until the end of his 14-day isolation. 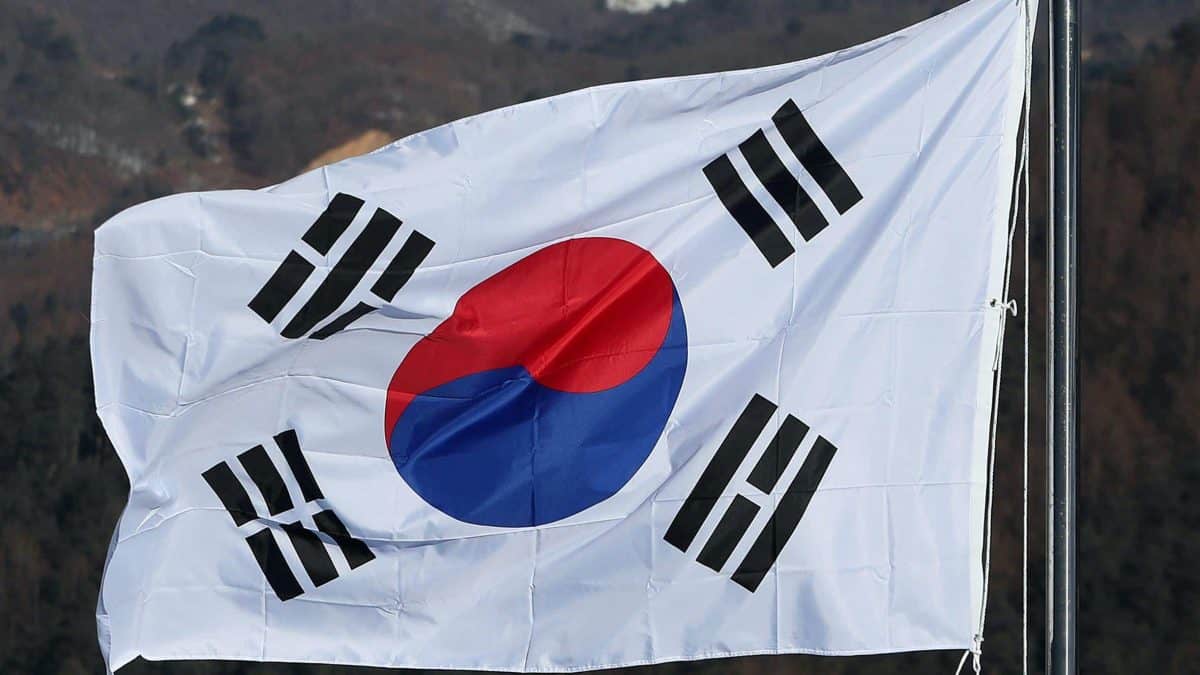 Officials in South Korea have sentenced a man to four months in prison after he broke lockdown rules.

The 27-year-old had just two days to go until the end of his 14-day isolation, but he was found to have left mandatory self quarantine on separate occasions.

LA Times reporter Victoria Kim said the country is getting increasingly strict with quarantine violations after it saw its highest jump in cases in weeks.

The Korea Centers for Disease Control and Prevention (KCDC) says it confirmed 40 new cases up to midnight on Tuesday.

At least 36 cases have been linked to the Coupang warehouse, which was closed for disinfection on Monday.

All 3,600 people who work there are being tested for the virus.

The country has been widely praised for its response to coronavirus.