A Sage scientists said the new strain of Covid-19 could have a "transmission advantage". 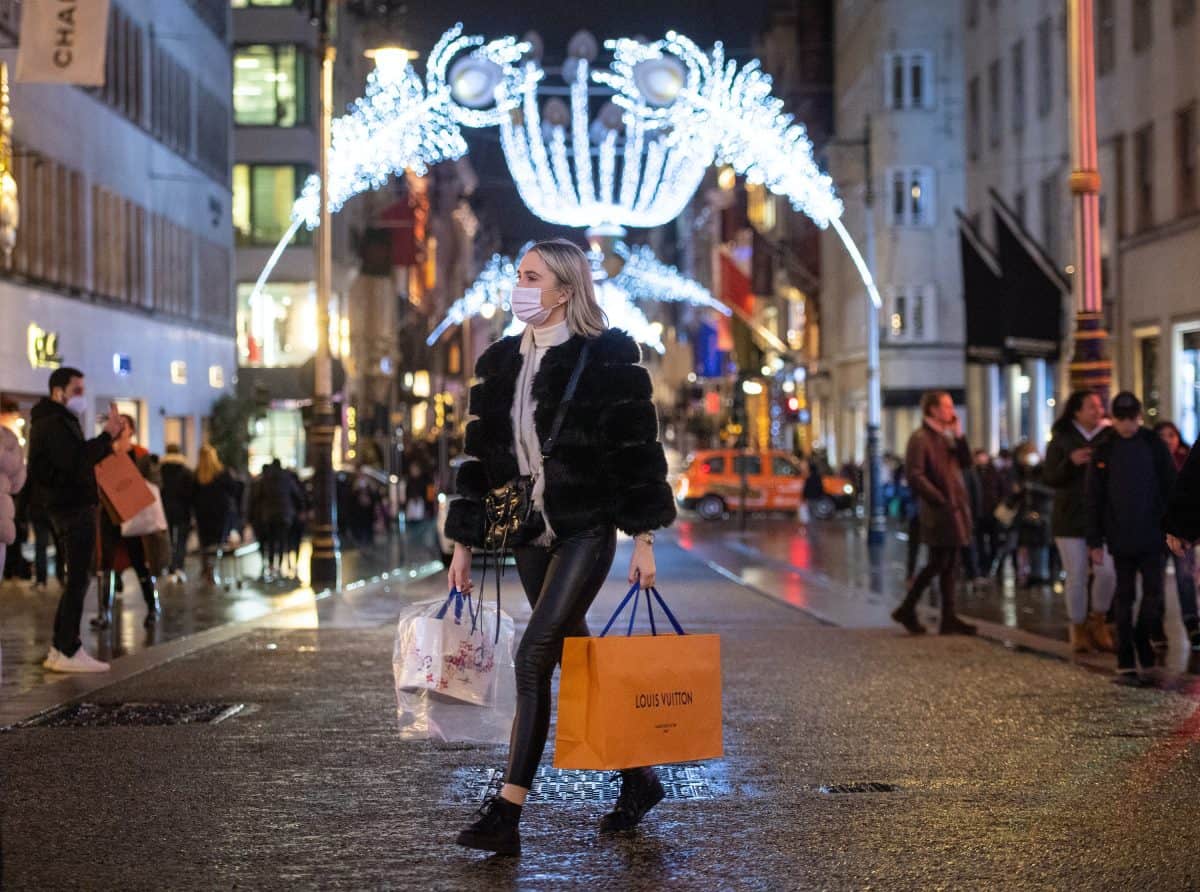 Boris Johnson assembled ministers for an emergency meeting on Friday night, amid “growing concern” about the threat posed by a new “mutant strain” of Covid-19 that could be accelerating the spread of the disease.

The variant is believed to be more infectious – and could trigger new restrictions as soon as Saturday, with a travel ban between the south-east, including London, and the rest of the country mooted, reports suggest.

Matt Hancock, the health secretary, expressed his concern about the new strain earlier this week, as he placed a large portion of the south-east under the toughest, tier 3 level of coronavirus restrictions.

It is believed that ministers have since been presented with stark new evidence about the new strain. “There are concerns that it is more transmissible than the existing strain – and that sense is hardening,” one government source told the Guardian.

Professor Sir Mark Walport – a member of the Government’s Scientific Advisory Group for Emergencies (Sage) – said there was a real possibility that it could have a “transmission advantage”.

“What happens with viruses is they do naturally mutate all the time and the ones that are likely to do well are the ones that increase transmission,” he told BBC2’s Newsnight.

“We know that this is a new variant, it has been seen in other countries but it seems to be quite widespread which suggests that it has got a transmission advantage.

“Scientists are working extremely hard to work out what is going on. But it does definitely seem possible that this transmits more easily. It will make the social-distancing even more critical.”

Downing Street would not comment on reports that among the measures being considered by ministers were new travel restrictions for the South East of England.

However, the meeting comes as large parts of the region were following London and large parts of Essex and Hertfordshire, which entered the toughest Tier 3 restrictions earlier this week.

The NHS in Kent announced that it was suspending non-urgent hospital procedures as it was treating double the number of patients it had at the peak of the first wave in April.

Meanwhile, latest figures from Sage showed the reproduction number, or R value, of coronavirus transmission across the UK is estimated to have risen to between 1.1 and 1.2 – which means the spread of the disease is accelerating.

With fears that the relaxing of the restrictions over Christmas could lead to a further upward spike, Johnson on Friday refused to rule out the possibility of a third national lockdown for England in the new year.

“We’re hoping very much that we will be able to avoid anything like that. But the reality is that the rates of infection have increased very much in the last few weeks,” he told reporters during a visit to Bolton.

Sir Mark said the country was in a “serious situation” as it headed towards the new year. “The infection numbers are very high indeed at the moment. It is rising quite rapidly in London, in the South East in the East of England,” he said.

“Even in the parts of the country where the infection is coming under control the cases remain stubbornly high so the NHS is under great pressure.

“We are going into January in quite a serious situation where we do need quite strong measures to socially distance and if the virus is changing then that makes it even more imperative.”