“I strongly encourage people around the world to get the vaccine as it becomes available," Murdoch said. 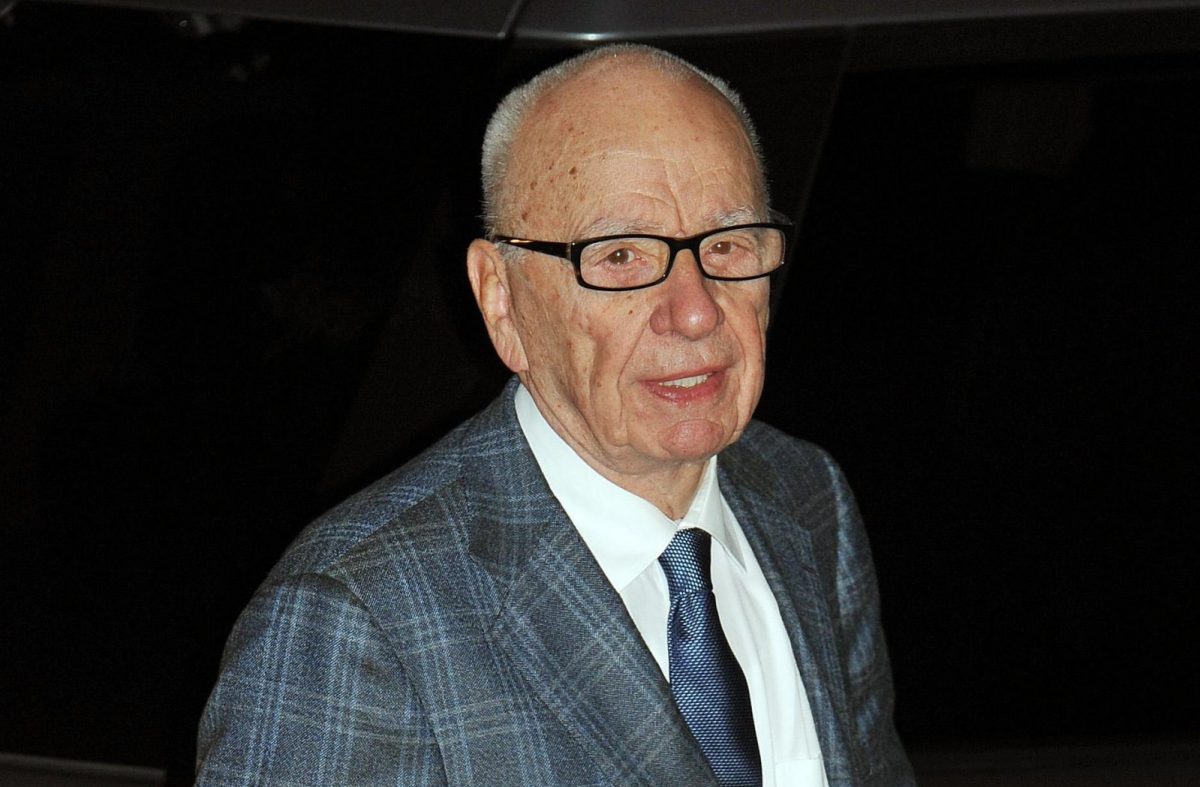 Rupert Murdoch arrives to see the first copies of the new Sun on Sunday newspaper roll off the presses at the News Printers, in Broxbourne Hertfordshire.

Rupert Murdoch, the 89-year-old News Corp boss, has become the latest public figure to have the coronavirus vaccine, visiting his local GP’s surgery on Wednesday evening to receive his first jab.

The controversial media mogul was delivered to a specialist vaccine centre in Henley, Oxfordshire by a convoy of Range Rovers – with the practice reportedly extending its normal hours at the last minute.

It sent an email out, saying: “Just a reminder – we have been advised ‘no media coverage’ due to security issues. Please note that photography and video are strictly forbidden.”

A statement issued on Murdoch’s behalf said he “had the vaccine at his local GP’s surgery after he received a call saying he was eligible.”

“I would like to thank the keyworkers and the NHS staff who have worked so hard throughout the pandemic, and the amazing scientists who have made this vaccine possible,” he said. “I strongly encourage people around the world to get the vaccine as it becomes available.”

People aged over 80 are in the second tier of priority for receiving the vaccine – alongside frontline health and social care workers.

Murdoch – an Australian-born US citizen – has been isolating at his Oxfordshire home for much of the year. His endorsement of the jab echoes his British newspapers’ strong support of vaccination – but there have been different views in more extreme corners of his media empire.

On Thursday, Tucker Carlson – the rightwing Fox News host – highlighted a rare “bad vaccine reaction” on his programme and suggested people should view the “marketing campaign” “nervously”. “It feels false because it is,” Carlson said. “It’s too slick.”

Others were quick to point out the irony of Murdoch receiving the vaccine on the NHS, for which his papers have not always been full-throated in its support.