The comment comes as the Finnish prime minister Sanna Marin tests negative for drugs after leaked video of her partying. 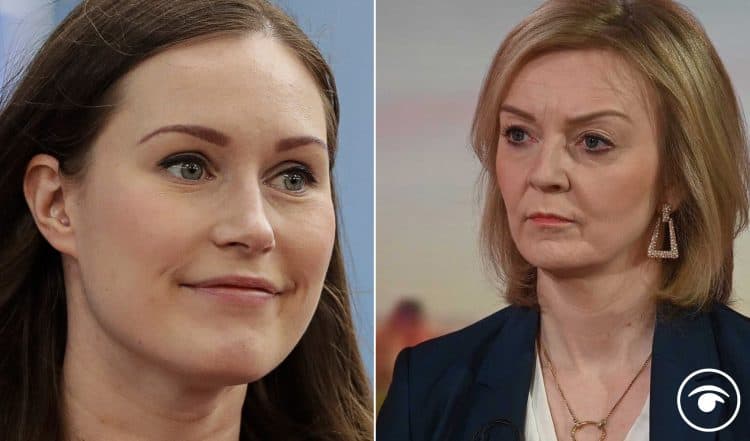 The Finnish prime minister Sanna Marin has tested negative in a drug test.

She decided to take the drastic step after a video emerged showing her partying with friends.

There has been huge support for Marin, with people posting videos of themselves having fun and tagging in the female PM.

Speaking at a news conference in Helsinki, she defended her actions and insisted she had never used illegal drugs.

“I have today taken a drug test and the results will come within a week. Never in my life have I used drugs,” Ms Marin said.

Her office said on Monday: “No narcotics were found in the prime minister’s drug test.”

One scamp on Twitter wrote: “Sanna Marin the Finnish PM has passed a drugs test and it’s a good job we don’t do that over here because there’d be no one left in the Government”

And this video might get people asking Boris Johnson for a test?!

But it was left to acting and musician legend Stevie Van Zandt to lay the law down the law.

However, one person said that Liz Truss might be in contention should she become prime minister, we assume this wasn’t serious…