Sony has become the second major brand within two days to announce it is to move its headquarters out of the UK. The company will move its European HQ from Weybridge to the Netherlands to help it avoid customs issues tied to Britain’s exit from the EU. It is the latest Japanese company to flag a move […] 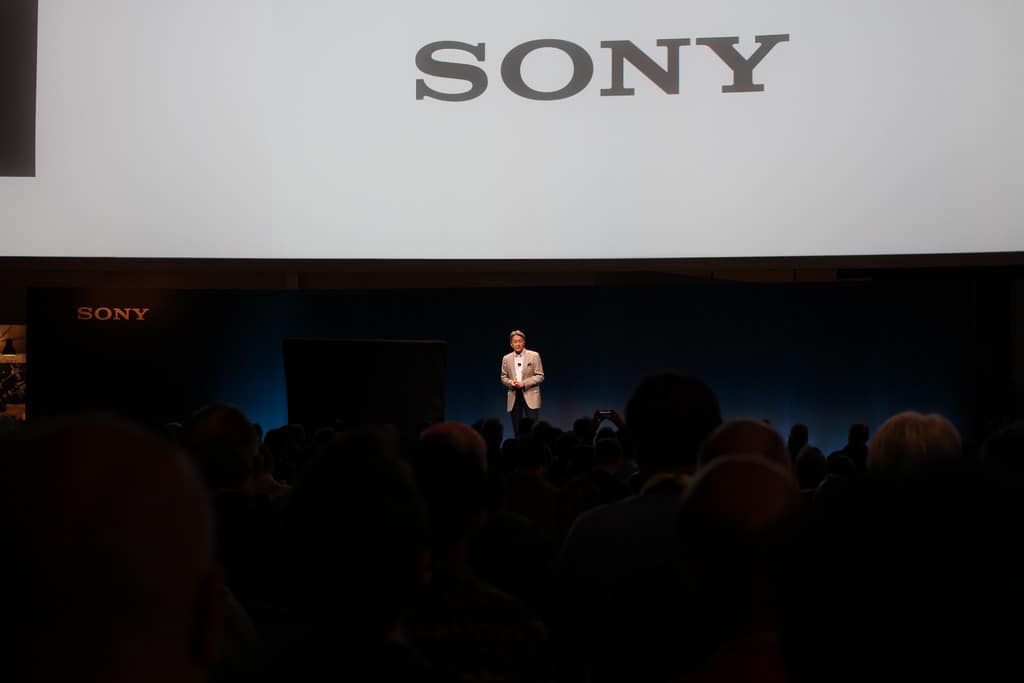 Sony has become the second major brand within two days to announce it is to move its headquarters out of the UK.

The company will move its European HQ from Weybridge to the Netherlands to help it avoid customs issues tied to Britain’s exit from the EU.

It is the latest Japanese company to flag a move to the continent in response to Brexit and it comes after Prime Minister Shinzo Abe raised concerns over a no-deal Brexit.

He said it could hurt Japanese companies, which employ up to 150,000 people in the UK.

In a statement Sony said the move would mean “we can continue our business as usual without disruption once the UK leaves the EU. All our existing European business functions, facilities, departments, sites and location of our people will remain unchanged from today.”

Sony spokesperson Takashi Iida said the move would make Sony a “company based in the EU” so the common customs procedures will apply to Sony’s European operations after Britain leaves the bloc.

Several Japanese firms, including Nomura Holdings, Daiwa Securities and Sumitomo Mitsui Financial Group, have said they plan to move their main EU bases out of London.

Yesterday Dyson announced it was moving its headquarters to Singapore, from Malmesbury in Wiltshire.

The appliance maker, which is run by prominent Brexiteer Sir James Dyson, said the move had nothing to do with Brexit.