Laura Towler was told "not to buy their tea again" following comments on social media. 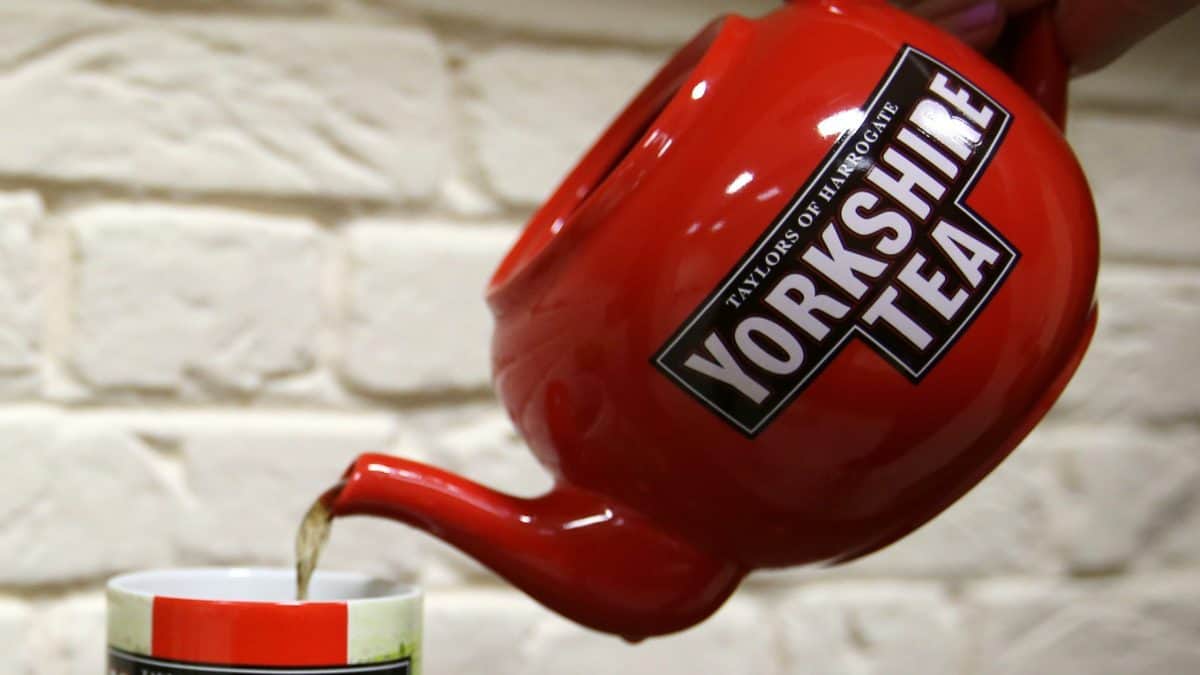 British tea firms Yorkshire Tea and PG Tips have backed Black Lives Matter, urging those who oppose the anti-racism campaign not to buy their products.

Responding to the comment, Yorkshire Tea said: “Please don’t buy our tea again. We’re taking some time to educate ourselves and plan proper action before we post. We stand against racism.”

Yorkshire Tea have told a far right vlogger not to buy their tea again, and enraged right wing extremists are throwing theirs in the bin. You absolutely love to see it. https://t.co/0mgyk7d6E6

PG Tips, owned by Unilever, soon joined the conversation, adding that supporters of the campaign could drink their teas “guilt-free”.

In another tweet, the firm added: “If you are boycotting teas that stand against racism, you’re going to have to find two new tea brands now. #blacklivesmatter #solidaritea.”

Ms Towler, named by campaign group Hope Not Hate as one of the most influential far-right vloggers in the UK, has since changed her Twitter bio to read: “disavowed by Yorkshire Tea”.

Yorkshire Tea previously became embroiled in a political row after Chancellor Rishi Sunak shared a picture of himself enjoying their “good Yorkshire brew” while preparing for this year’s Budget.

After the tweet prompted some to urge a boycott of the brand, it posted on Twitter asking people to “try to be kind”, adding: “People of all political stripes like our brew.”

Prime Minister Boris Johnson said that the death of George Floyd had awakened an “incontrovertible, undeniable feeling of injustice” worldwide, as protests in support of BLM entered a third week.