One of the key drivers of sofa surfing for more than half of the participants was a lack of affordable housing. 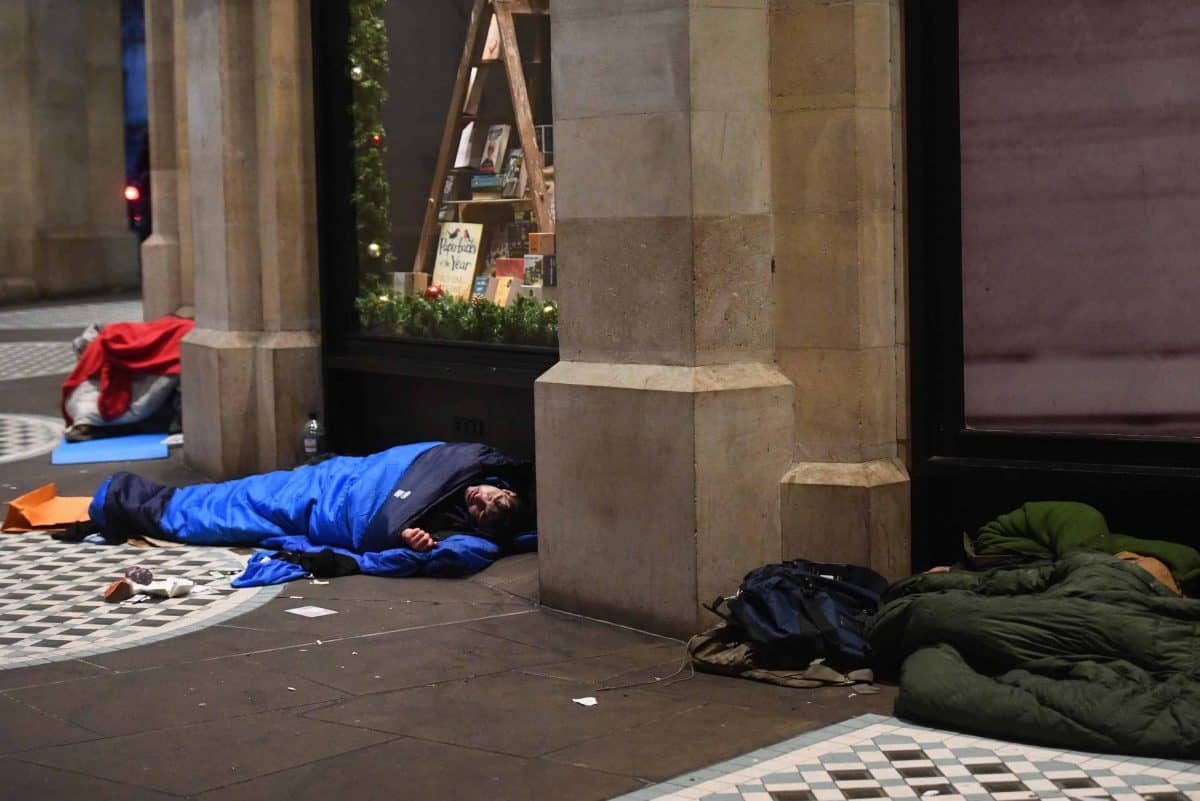 Sofa surfing is having “horrific” effects on people’s mental and physical health, a new report has revealed.

National homelessness charity Crisis published new research on Monday which found 80% of people said their mental health had suffered and 77% that their physical health had deteriorated as a result of sofa surfing.

The most recent figures from the charity estimate there are more than 71,400 families and individuals across Great Britain who are forced to stay with friends or on family sofas or floors on a short-term basis because they have nowhere else to go.

The report, called It Was Like A Nightmare – The Reality Of Sofa Surfing In Britain Today, was based on interviews with 114 people across 12 locations in England, Scotland and Wales.

It found that many people said the downturn in their mental health was due to “feeling like a burden, tension with their host and insecurity of their living situation”.

It also found that people reported physical health issues such as extreme back and neck pain, chronic fatigue and the effects of poor diet – with many having no access to cooking facilities.

One of the key drivers of sofa surfing for more than half of the participants was a lack of affordable housing, with nearly two-fifths reporting that their housing benefit did not cover their rent.

The report also found that sofa surfing – which Crisis said is the most common form of homelessness, making up 42% of the total – can also leave people isolated.

It found that around 60% of people said they were seeing friends and family less, with nearly a third reporting that this was because they felt ashamed of their living situation.

Crisis said that for many people sofa surfing was not “temporary” or a “stepping stone”, with around a third having done so for between six months and three years.

The charity said that its findings showed that “for many participants sofa surfing had not been a fortuitous stepping stone on – and away – from rough sleeping situations, for example, but rather a perpetuation of already existing insecure – and dangerous – housing trajectories that they struggle to get out of”.

Chief executive Jon Sparkes said the report should act as a “shameful reminder” to the new Conservative Government that tackling homelessness must be a top priority.

“The harsh reality of sofa surfing is clear to see here – people trapped in this situation with no way out and everyday facing the worry that today could be the day they are asked to leave, with nowhere else to go. None of us should be forced to live this way.”

“We know homelessness can be ended in the UK – but this will only be made a reality by investing in housing benefit, so it truly covers the cost of rents across the country, and making sure local councils recognise sofa-surfing as a form of homelessness that is eligible for assistance across the board.”

Crisis is urging people to help by donating £28.87 to reserve a place for someone experiencing homelessness at one of Crisis’s Christmas centres, which are expected to welcome more than 4,500 guests over the festive period.