Marsela Kreka, 31, was jailed for eight years after jurors did not believe she was forced to sell drugs and sexually abused by human traffickers. 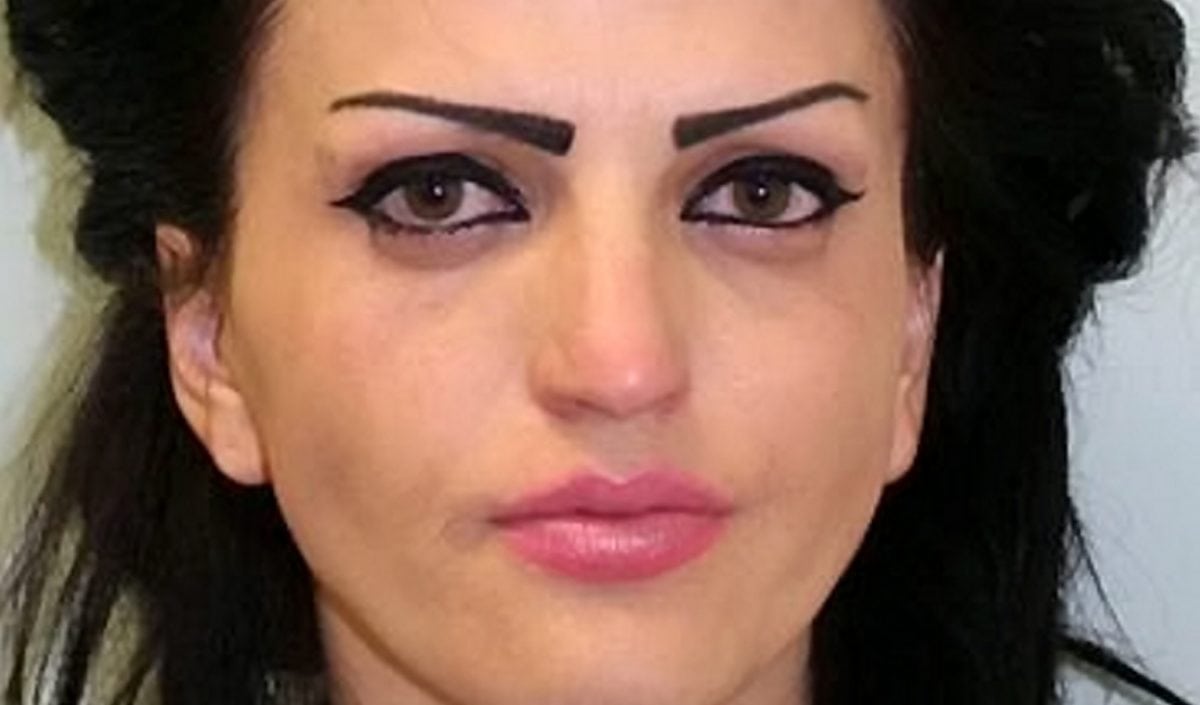 A female drug trafficker who claimed she was a slave to escape jail is finally behind bars after police exposed her “wicked lies”.

Marsela Kreka, 31, was jailed after jurors did not believe she was forced to sell drugs and sexually abused by human traffickers.

But the Albanian drug gang member used a technicality designed to protect real slavery victims to quash her conviction in April.

She has been jailed for seven years after a retrial was shown incriminating evidence disproving her lies National Crime Agency (NCA) officers hacked from her phone.

Senior investigating officer Kevin Gee said: “Kreka sought to avoid prosecution by stating she was a victim of modern slavery and human and trafficking.

“It was a wicked lie from a drugs courier who cynically tried to take advantage of legislation designed to protect society’s most vulnerable and exploited people, by claiming she was one of them.”

Kreka was originally jailed in June 2017 after she and fellow Albanian Artan Markaj, 23, were arrested following a drugs handover in Barnet, north London.

She was driving a Mini Cooper with a 1kg block of high purity cocaine wrapped in a sock hidden under a passenger seat.

But Kreka denied drug trafficking at trial after refusing to provide the PIN to her mobile phone when she was arrested.

She told officers it contained pictures of her being sexually assaulted and her tormentors threatening her family at gunpoint.

She was found guilty by jurors but successfully got her conviction quashed because of protections given to victims under the Modern Slavery Act.

A retrial was ordered after a court found the conviction did not correctly interpret laws over where the burden of proof lies in disproving her defence.

But because she claimed she was a trafficking victim NCA officers had kept working to bypass her phone pin.

And when they finally hacked into its content they found it was at odds with her claims and in fact showed the opposite.

They also discovered her texting people that she was in the UK to get her “papers” and saying she would even marry an Englishman if she had to.

Kreka, of Palmers Green, north London, was jailed for seven years after pleading guilty to drugs trafficking and possession of false documents.

After she was sentenced at Wood Green Crown Court last Friday, Mr Gee added: “Combating MSHT is an NCA and policing priority.

“The NCA and UK law enforcement take trafficking and slavery victims’ accounts very seriously and will always do our utmost to protect and safeguard genuine victims of MSHT.

“But where criminals seek to abuse the system to avoid being accountable for serious crimes we will make sure they face the full force of the law.

“Kreka’s drugs would have ended up on our streets damaging lives, eroding communities and ultimately helping to fuel more serious organised crime and all the violence and exploitation that involves.”