In an another day of mayhem across the capital, six people were stabbed yesterday. Two 17 year old boys and four men aged 18-26 were stabbed in various incidents across London The horrific timeline events is listed below. 3.15pm, Kidbrooke: 18-year-old stabbed and left critical but is now stable 4.30pm, Hounslow: A man, 26, was […] 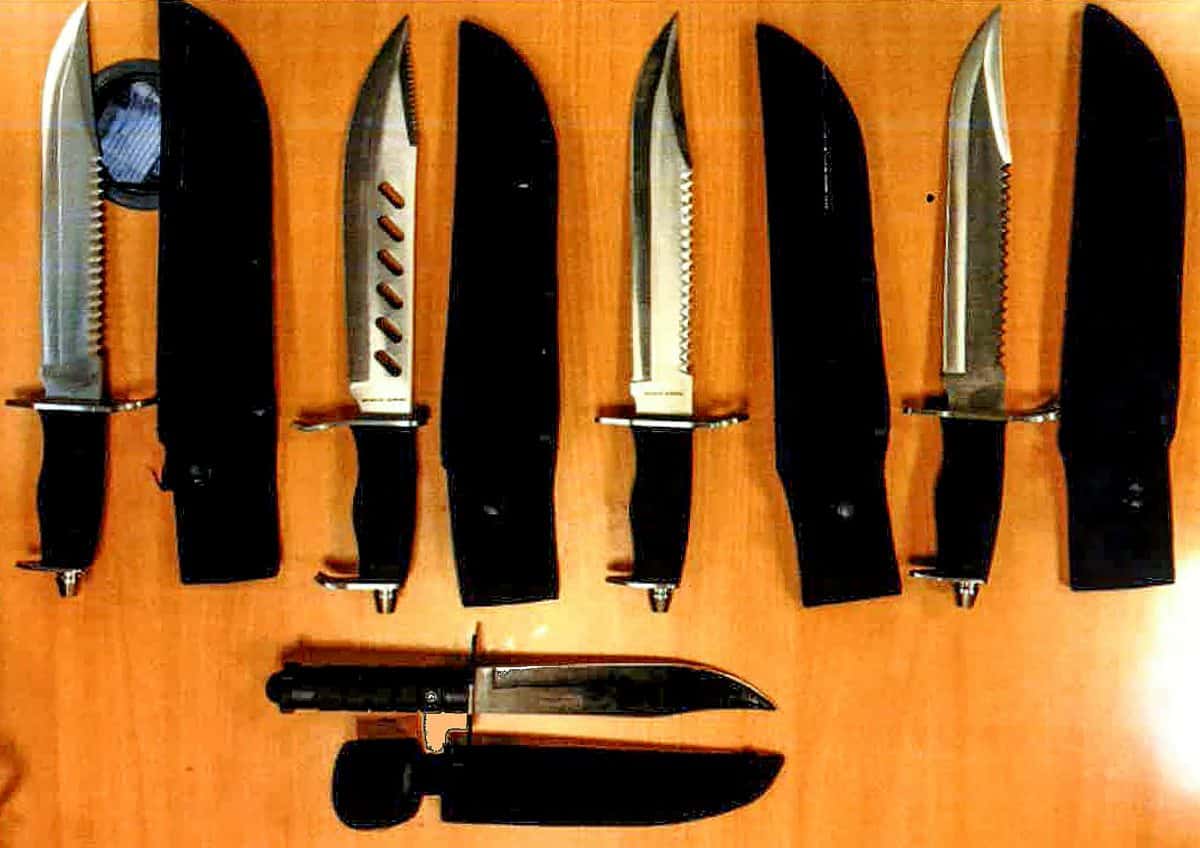 In an another day of mayhem across the capital, six people were stabbed yesterday. Two 17 year old boys and four men aged 18-26 were stabbed in various incidents across London

The horrific timeline events is listed below.

4.30pm, Hounslow: A man, 26, was slashed multiple times in the face. Half an hour later another man was ‘slashed’ just yards away.

Met Police commissioner Cressida Dick said the last few years ‘undoubtedly have been the highest and most worrying levels in my service’.

Dick added: “If you look at stabbings of young people I do think this is a new and tragic and worrying phenomenon.”

There have been 29 murders in London so far this year.

Anyone with information should call police on 101.