Curtis Bishop, 20, was caught when the victim's older sister overheard her talking to him on the phone 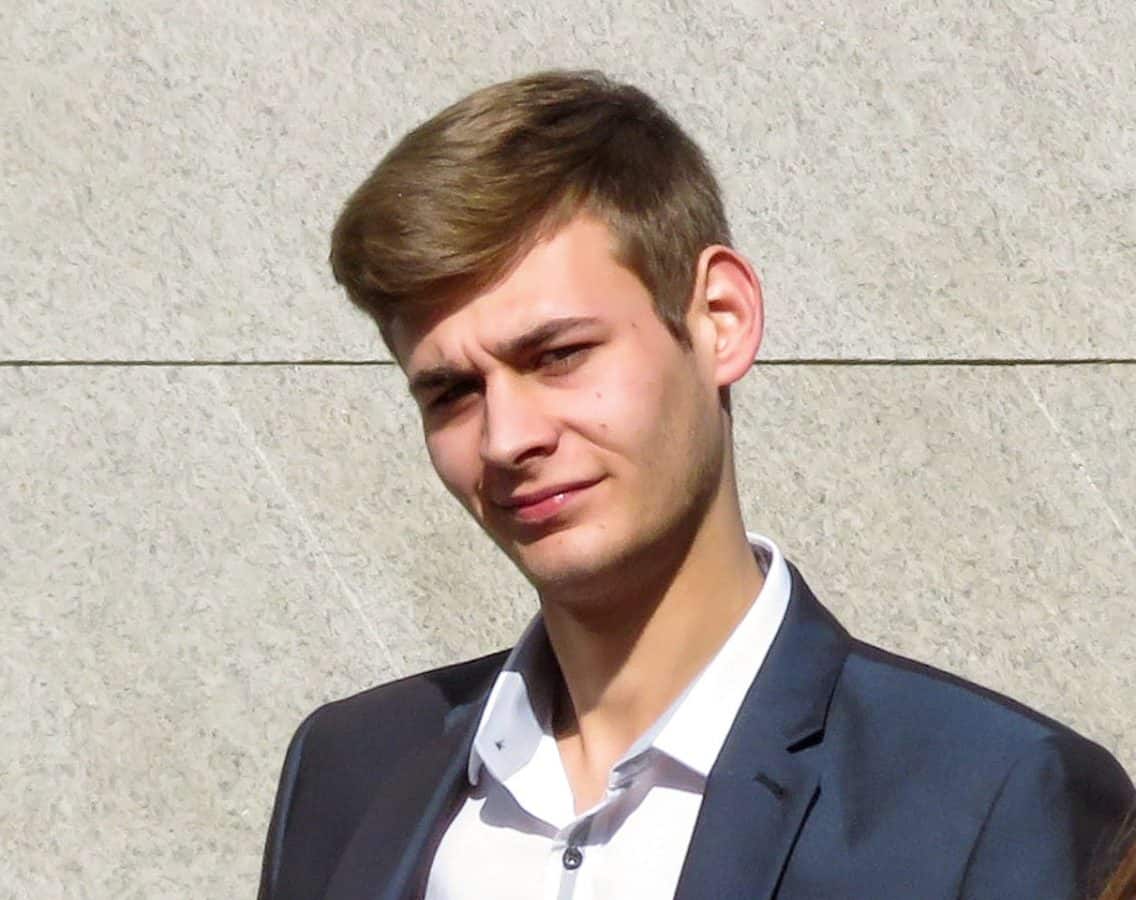 A pervert who targeted a schoolgirl online has been spared jail despite a judge saying there was a “high risk” of him reoffending in the future.

Curtis Bishop contacted the 13-year-old girl and sent her explicit messages on WhatsApp and Facebook.

He asked her to send him pictures of her naked breasts and pestered her for sex, which she refused.

Bishop, 20, was finally caught when the victim’s big sister became suspicious and overheard him talking to the girl on the phone.

He was arrested but on Tuesday (26/3) he was spared jail after he admitted sexual communication with a child at Warwick Crown Court.

Bishop, of Wellesbourne, Warks., was handed a three-year community order and ordered to do 120 hours of unpaid work.

Judge Anthony Potter told him: “The messages I have been told about, sexualised messages indicating that you wanted to have sexual relations and wanted to see sexual pictures of her, were quite inappropriate to send to a 13-year-old girl.

“When you sent those messages and that picture of yourself you were an adult, because you were over the age of 18.

“You admitted sending the messages when you were confronted by the police, but you denied at that stage that you had any sexual interest in her, which I reject.

“Thankfully for her, and for you, no indecent photographs of her were sent.

“Because of your continued denial of any sexual attraction towards children of her age, it is considered there is a high risk of you committing sexual offences in the future.

“But the public is best protected not by sending you to custody, but by following the recommendation in the report.”

Prosecutor Richard Witcombe said in December 2017 the victim’s big sister became concerned that she was hanging around with older teenagers.

Her sister had also heard her engaging in communication with someone with “an adult male voice” so told their mum.

When the mum checked her daughter’s phone, she found Snapchat and Facebook messages being exchanged between the girl and Bishop and called police.

The messages included Bishop asking her to send pictures of a sexual nature and sending her a picture of himself in his boxer shorts.

Bishop also asked the girl for “a f***” but the girl had replied “no”.

When Bishop was arrested, he admitted sending the messages but told officers was
not sexually attracted to the girl.

Graeme Simpson, defending, said: “It is apparent this is a man who is immature for his age.

“He has had to suffer the shame and embarrassment of this.

“He now, as a result of this, has no real social life and has lost most of his friends.”