His new film David Attenborough: A Life On Our Planet will first be shown in April. 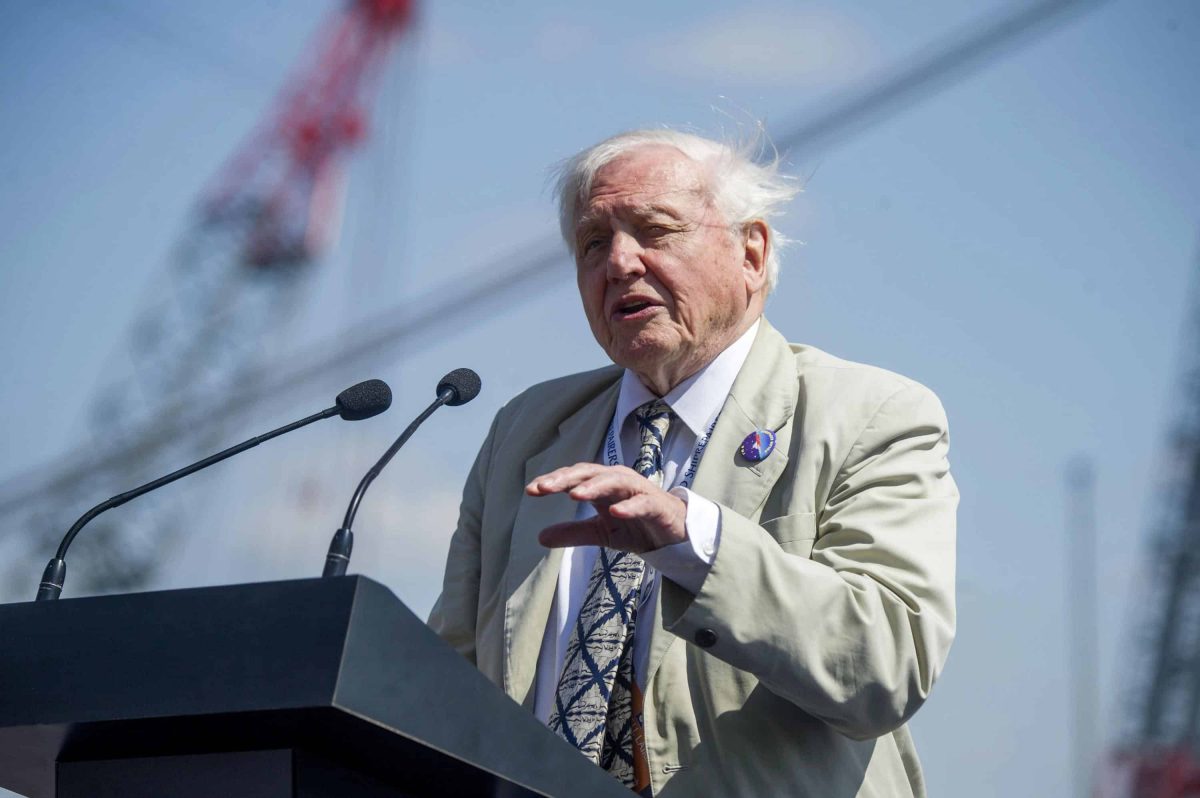 Sir David Attenborough has warned that “human beings have overrun the world” in a trailer for his new film.

The feature-length documentary, titled David Attenborough: A Life On Our Planet, looks back on the defining moments of his life and the environmental devastation that has taken place during that time.

As well as highlighting some of the issues that climate change poses, he also explores some of the potential solutions.

In the trailer, the veteran broadcaster, 93, said: “I’ve had the most extraordinary life.

“It is only now that I appreciate how extraordinary.

“The living world is a unique and spectacular marvel, yet the way we humans live on earth is sending it into a decline.

“Human beings have overrun the world. We’re replacing the wild with the tame.

“This film is my witness statement and my vision of the future.”

Sir David added: “Our planet is headed for disaster.

“We need to learn how to work with nature rather than against it and I’m going to tell you how.”

The WWF conservation organisation helped to produce the film.

Colin Butfielf, WWF’s executive producer for the film, said: “For decades, David has brought the natural world to the homes of audiences worldwide, but there has never been a more significant moment for him to share his own story and reflections.

“This film coincides with a monumental year for environmental action as world leaders make critical decisions on nature and climate.

“It sends a powerful message from the most inspiring and celebrated naturalist of our time.”

David Attenborough: A Life On Our Planet will be shown in cinemas on April 16 live from the premiere at the Royal Albert Hall in London, where Sir David will discuss the film on stage before the viewing.

The film will be broadcast in the UK, the Netherlands, Iceland, Ireland, Norway, Sweden, Denmark, Finland, Australia and New Zealand.

It will then be released on Netflix.