Given that up to 60 per cent of the rubbish that ends up in the dustbin could be recycled, it is concerning to find that millions of Brits admit they never recycle the most basic of waste materials – the plastic bottle. According to new research some 2.9 million adults never bother to recycle their plastic […] 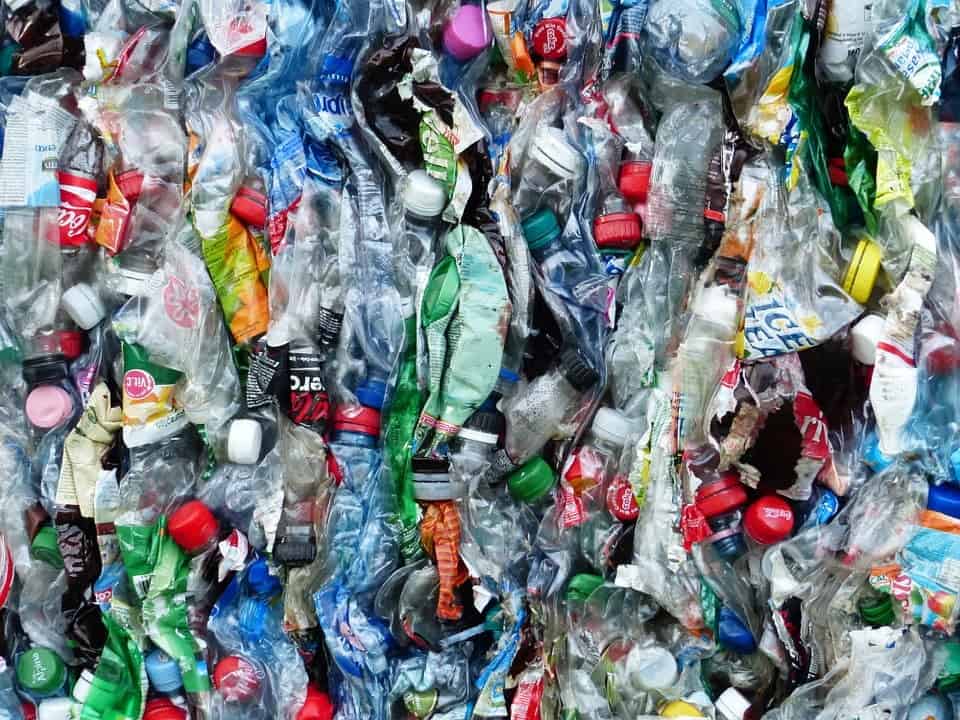 Given that up to 60 per cent of the rubbish that ends up in the dustbin could be recycled, it is concerning to find that millions of Brits admit they never recycle the most basic of waste materials – the plastic bottle.

According to new research some 2.9 million adults never bother to recycle their plastic bottles and simply throw them in the rubbish instead, citing reasons such as it “being too difficult” and “time consuming”.

And each day, a staggering 16 million bottles are binned instead of recycled.

But research, by SodaStream, shows that this figure could reach 29 BILLION by the end of 2020, putting huge pressures on landfill and affecting marine life.

Of those who fail to recycle their plastic bottles, almost one in ten say it’s too difficult, while 17 per cent reckon they don’t have enough time.

Fifteen per cent even said they didn’t realise plastic bottles could be recycled.

Despite this, 12 per cent of the 1,000 adults polled said they feel guiltier about not recycling than they do if they call in sick to work.

The study follows the launch of the Sky Ocean Rescue Project which aims to find solutions for the public in helping them reduce their plastic waste.

SodaStream’s recent campaign activity with Thor Bjornsson has seen the brand support sustainable and environmental recycling by encouraging the nation to ditch plastic bottles, and switch to sparkling water on tap using SodaStream.

Sumen Rannie, Commercial Director of SodaStream UK, said: “As a brand we heavily support Sky’s Ocean Rescue project and all the work they are doing to reduce plastic waste.

“We’re keen to remind the nation to ditch the plastic bottle, and look to us as the reusable and environmentally friendly solution for sparkling water on tap”.