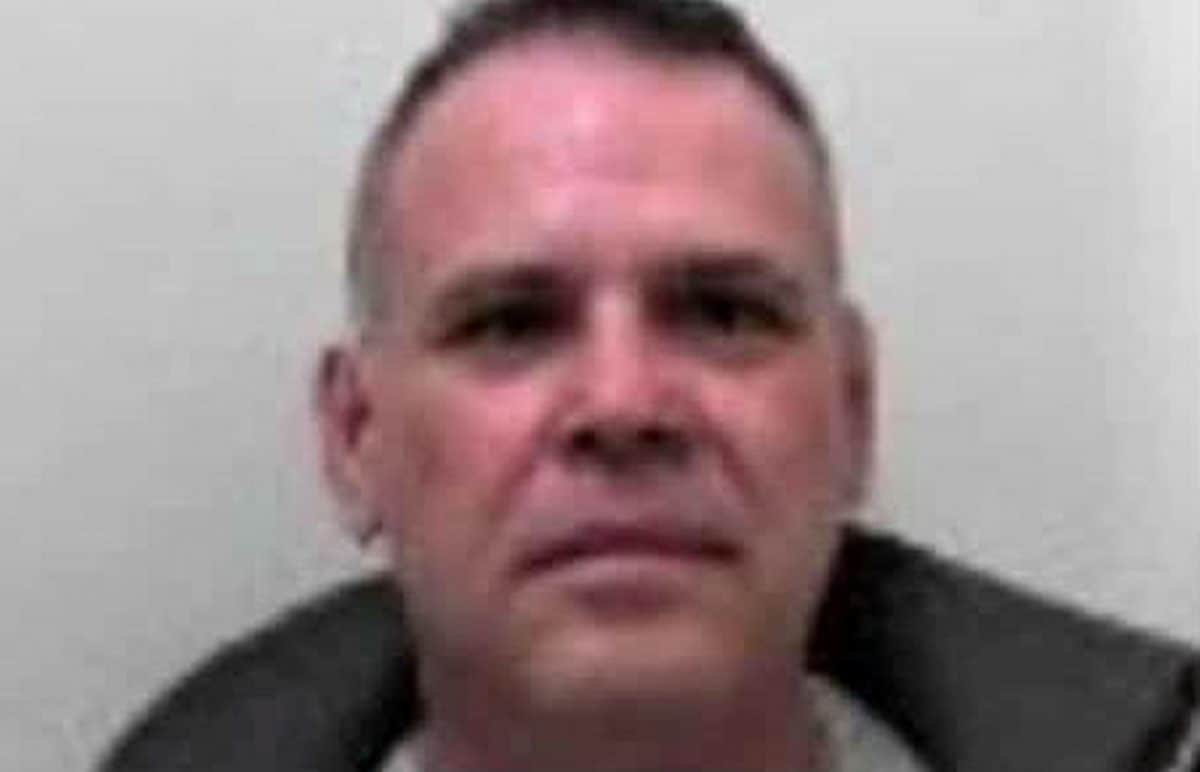 Police are hunting a sex offender who has gone on the run from an open prison – after he was allowed out for a work placement.

Avon and Somerset Police said he was on a work placement and was last seen at 10am on Friday on West Street, Bristol.

Police are appealing for the public’s help in tracing him but have urged people not to approach him.

He failed to return to the prison in South Gloucestershire where he is serving a sentence for sexual offences.

Korby is a white man aged 50, about 5ft 10ins tall and of medium build.

He was wearing a black jacket and jeans and has a tattoo of a sun and eagle on his right forearm.

At the time of the last inspection in September 2016, more than 60 per cent of the prisoners at Leyhill were convicted Sex Offenders.

The prison were planning to increase this to around 90 per cent by June 2017.

Leyhill runs a variety of courses designed to help prisoners prepare for release.

These include a general joinery woodwork shop, a printing shop, a commercial laundry , industrial cleaning, car-valeting and forklift truck and tractor training.

The prison’s farms and gardens also provide work and training for prisoners on a 55-hectare estate, including extensive ornamental grounds.

As an open prison a number of prisoners at Leyhill are placed in the community to complete work and training placements.

These placements are designed with the focus of improving a prisoner’s chance of successful resettlement in the community on release.

If you have any other information which could help officers trace him you can get in touch online, or by calling 101, quoting the same reference.