Oliver Storr, 22, asked the victim to send him a naked photograph of herself using Facebook messenger 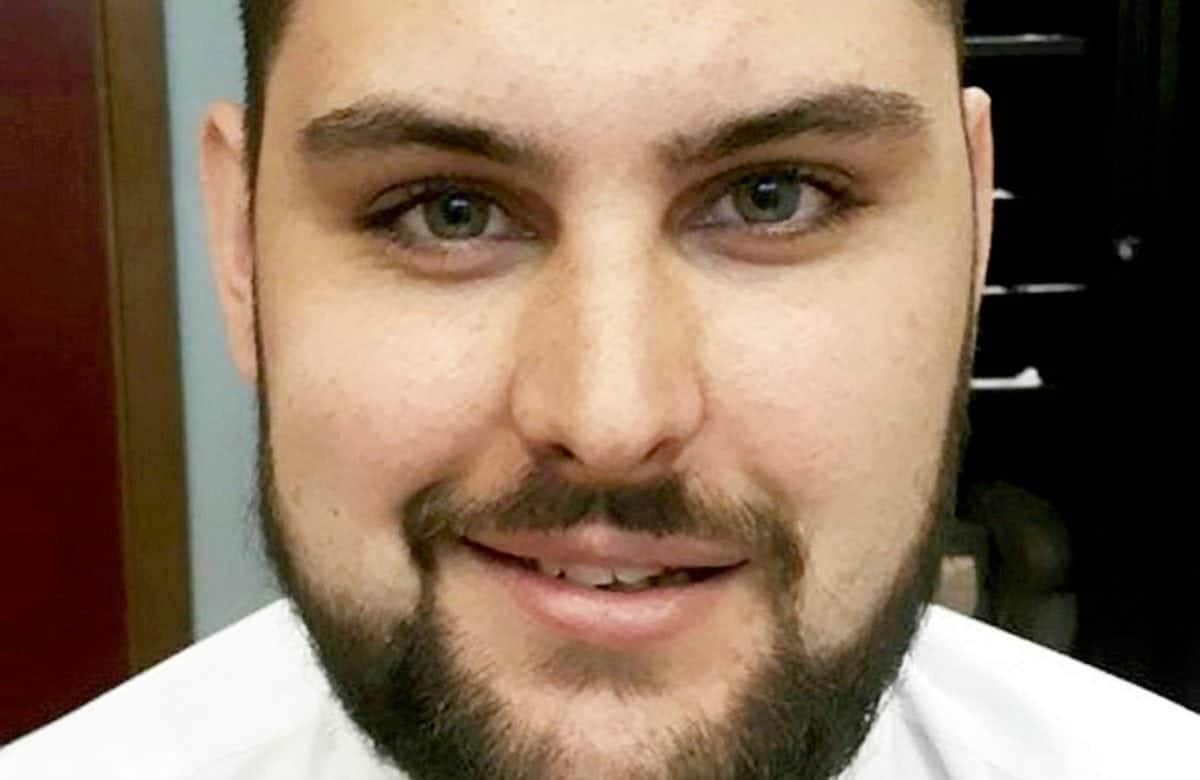 A grinning pervert who “robbed the childhood” of a 14-year-old girl after he had sex with her has been spared jail – and told to pay her £750 in compensation.

Oliver Storr, 22, abused the girl and begged her to send him naked pictures of herself to him on Facebook messenger.

The victim told Worcester Crown Court she had tried to kill herself as a result of Storr’s abuse.

But he was spared jail when a judge heard he “had the decency and courage” to confess his crimes.

He was handed a 12 month sentence, suspended for 18 months and ordered to complete a 20 day rehabilitation activity requirement.

Dad-of-one Storr, of Upton, Worcestershire, was also ordered to pay the victim £750 compensation.

Sentencing him on Friday, Judge Nicholas Cole said: “The victim statement describes the ongoing effect, including that she feels guilty.

“She should not. She was a child at the time.”

He said he also took account Storr’s character references from family, friends and colleagues which showed he had “many positive attributes”.

Prosecutor Andrew Wilkins read out the victim impact statement, which said: “I feel, essentially, I have been robbed of my childhood.”

She said she had been called names at school and made to feel like what happened was her fault, describing how she lost friends and was made to feel isolated.

She added: “I felt like I had been ruined.”

The victim said she felt ashamed and her mental health deteriorated. She tried to commit suicide in 2017.

She made reference to nightmares, sleep deprivation, anxiety and panic attacks.

She said: “My parents often feel guilty which hurts me because they really could not have done anything.”

“I hope one day the effects will not come back to haunt me.”

Barry Newton, defending, said: “Many defendants put matters to trial which has catastrophic consequences where victims have to relive what took place.

“He has had the decency and courage to admit his wrongdoing and engage fully in the process.”

By Ben Gelblum and Faith Sidler