Several are feared dead after a plane and helicopter fell from the sky after crashing mid-air near a country estate. Emergency services were called to the scene after the aircraft came plummeted into the Waddesdon Manor National Trust site just after midday today. Both aircraft came from the pilot training centre Wycombe Air Park some […] 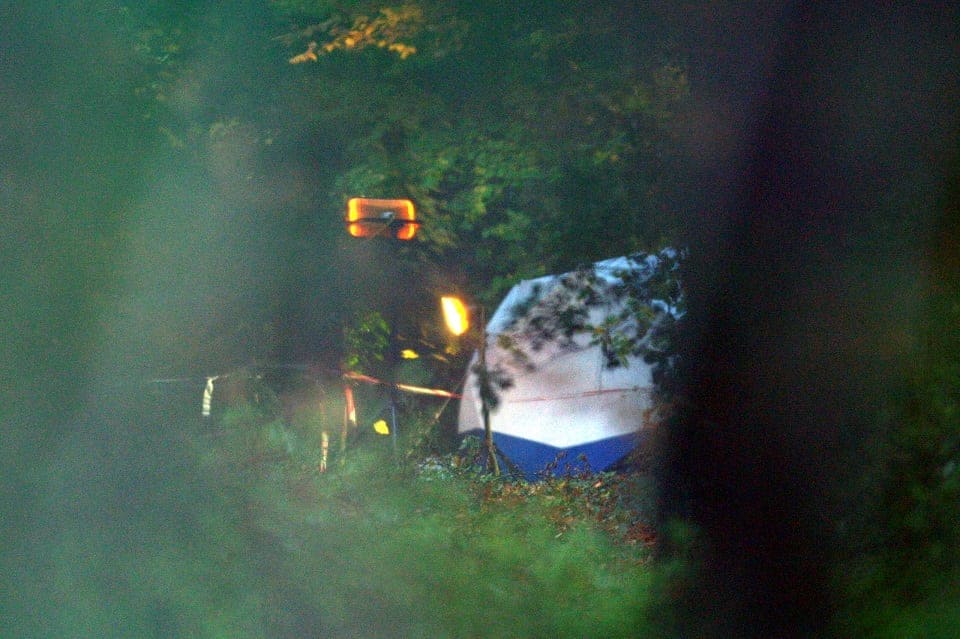 Several are feared dead after a plane and helicopter fell from the sky after crashing mid-air near a country estate.

Emergency services were called to the scene after the aircraft came plummeted into the Waddesdon Manor National Trust site just after midday today.

Both aircraft came from the pilot training centre Wycombe Air Park some 20miles away from the estate at High Wycombe, Bucks.

An air ambulance has landed near where plumes of smoke have been seen rising from the wreckage near the Grade 1-listed country house formerly owned by the Rothschild family.

A spokesman for South Central Ambulance Service said: “There have been a number of death casualties at the scene.” 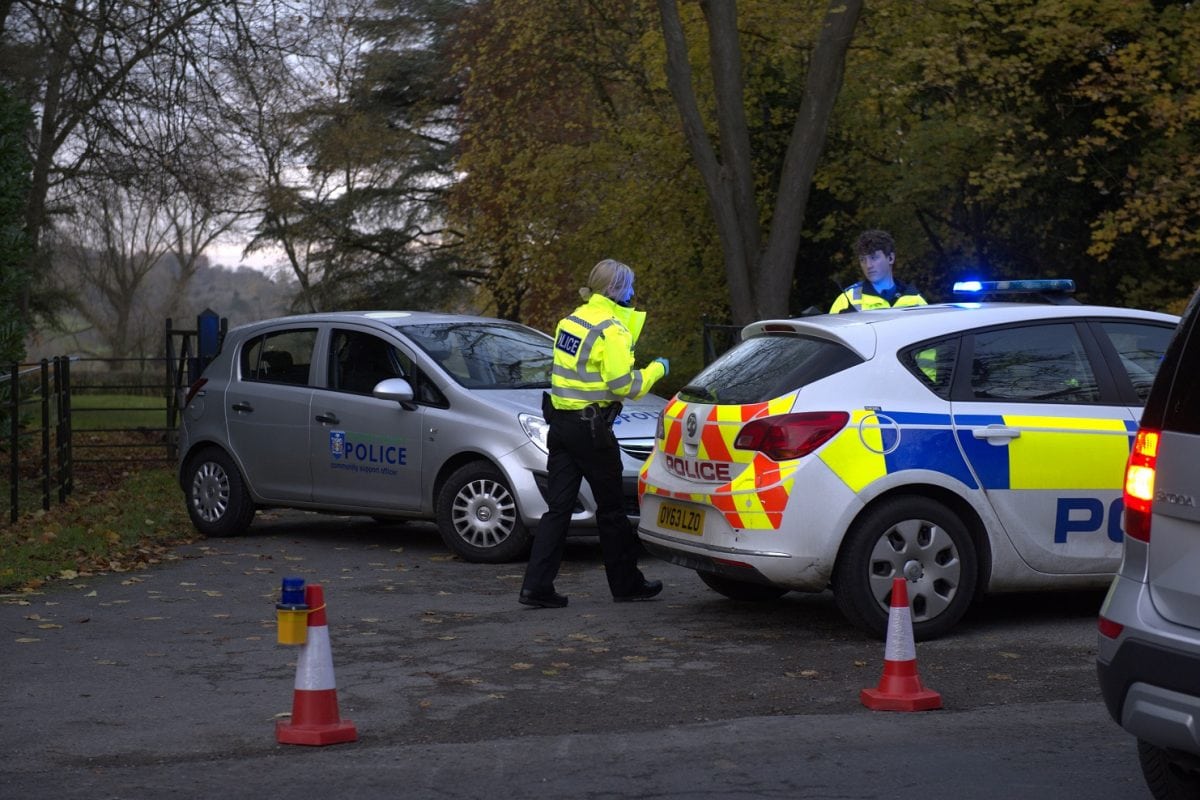 The RAF confirmed no military aircraft were involved in the crash at the site which won this year’s Visit England’s Large Visitor Attraction of the Year boasting more than 390,000 visitors annually.

A spokesman for Thames Valley Police said: “The Air Accidents Investigation Branch has been informed and staff are en route to the scene.

“Fire and ambulance services are also in attendance and preservation of life is first priority.”

A spokesman for Buckinghamshire Fire and Rescue Service said: “Firefighters are assisting the other emergency services following a mid-air collision between a light aircraft and a helicopter near Waddesdon.

“Three appliances and crews from Aylesbury, one from Haddenham, two from Oxfordshire, one from Berkshire and six officers are attending.” 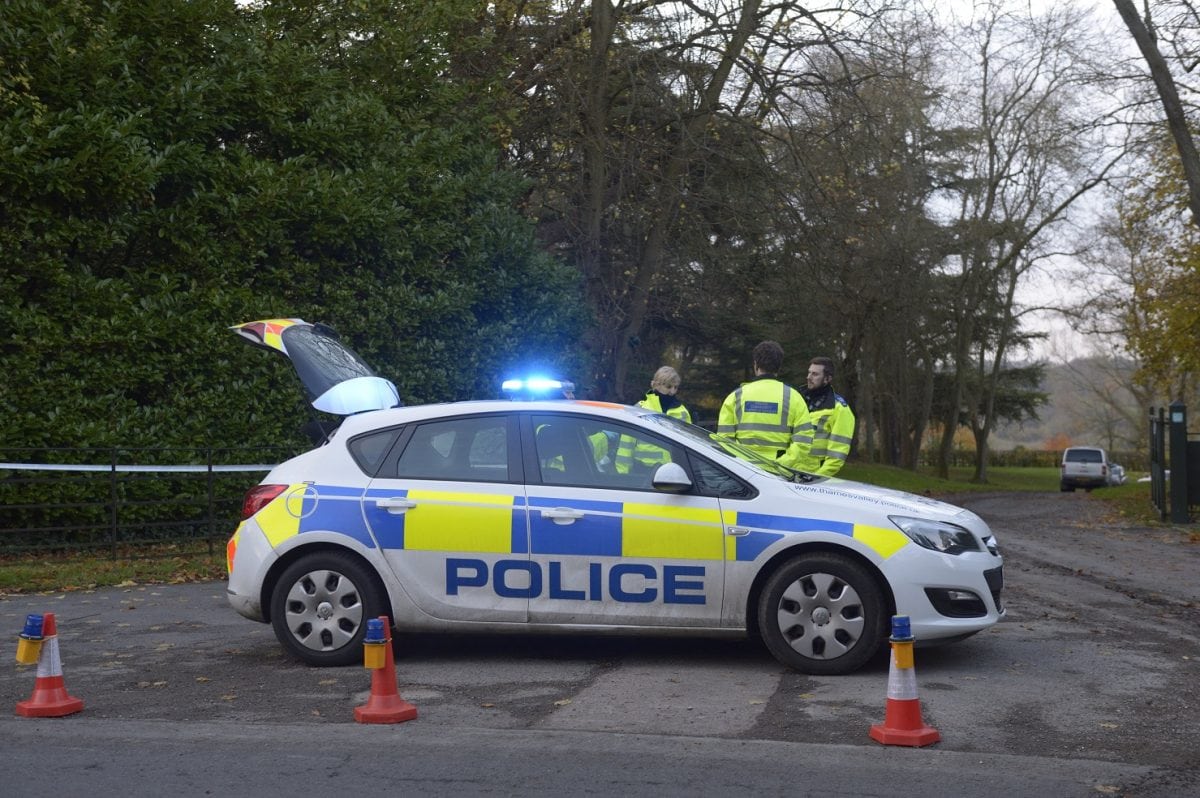 RAF Halton, which is around 10 miles away, said no military aircraft had been involved. A spokesman said: “We can confirm that neither of the aircraft concerned has a connection with either our air force nor the military, and this is as much as we know at this time.”

A spokeswoman for Waddesdon Manor said the crash had not happened on its grounds.

Waddesdon Manor is a Grade I listed house built in the style of a French château between 1874 and 1889 for Baron Ferdinand de Rothschild as a weekend residence.

It is now managed by the Rothschild Foundation after James de Rothschild bequeathed the house and its contents to the National Trust.