He was granted unconditional bail. 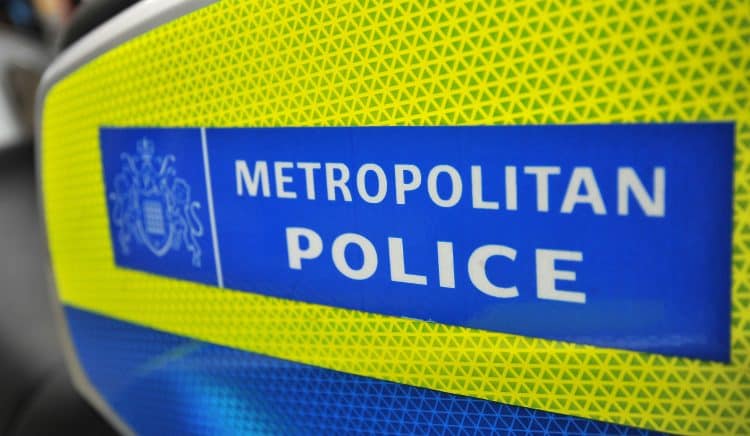 A serving Metropolitan police detective is accused of trying to meet up with a 13-year-old girl.

Detective Constable Francois Olwage, 51, has been charged with four child sex offences, which he denied when he appeared in the dock on Friday.

It is alleged that DC Olwage, who is attached to Specialist Operations, engaged with an online profile he believed to be a 13-year-old girl before arranging to meet her.

The officer, from Stevenage, is charged with:
• Adult attempt to engage in sexual communication with a child
• Attempt to cause/incite a girl aged 13 to 15 to engage in sexual activity
• Arranging/facilitating the commission of a child sex offence
• Adult meeting a girl under 16 years of age following grooming

DC Olwage was arrested in Basingstoke, Hampshire, on 28 October, as a result of a proactive police investigation led by Hertfordshire Constabulary.

The defendant was granted unconditional bail, but prosecutor David Fossler said this would be appealed at a later hearing at the crown court on Monday

The Met Police’s Directorate of Professional Standards has been told about the arrest and the detective has been suspended.

The Met’s Directorate of Professional standards has been informed and the matter has been referred to the Independent Office for Police Conduct.

Enquiries are continuing and are being led by Hertfordshire’s Child Online Safeguarding Team.

Detective Chief Superintendent Donna Smith, of the Met’s Directorate of Professional Standards, said today: “The arrest of DC Olwage follows a comprehensive investigation by detectives from Hertfordshire Police and we will continue to offer them every support as their enquiries continue.

“He was suspended following his arrest for this serious and concerning offence. He has been charged and will now face criminal proceedings.”