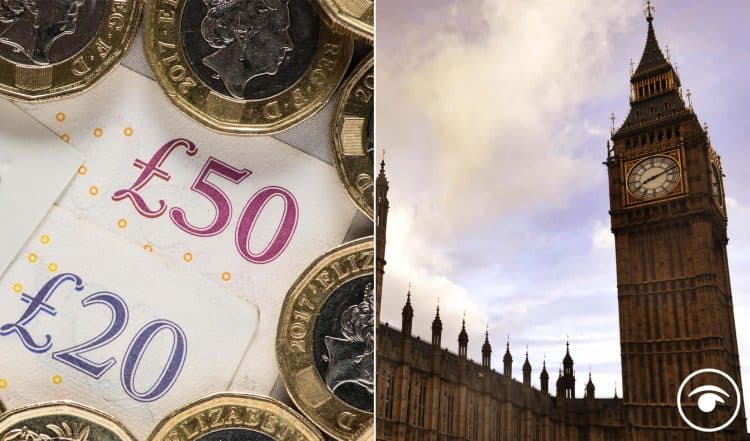 And Labour has demanded an investigation into comments by the Business Secretary relating to the future of the Parliamentary Commissioner for Standards, whose probe into Mr Paterson triggered the chaos seen this week in Westminster.

Former Cabinet minister Mr Paterson quit as an MP rather than face the prospect of being suspended from Parliament for 30 sitting days for an alleged breach of lobbying rules.

The senior Tory announced his resignation after the Prime Minister was forced to abandon a plan to prevent Mr Paterson’s immediate suspension by launching a review of the entire disciplinary system.

The controversial plan was backed by almost 250 Tory MPs on Wednesday, although there was a sizable rebellion and by Thursday morning the Government was forced into a U-turn, blaming a lack of cross-party support.

So how should politicians react to ensure this situation never happens again?

Writing for Times Red Box after Mr Paterson resigned, Sir Peter Bottomley, MP for Worthing West and father of the house, said: “Thick skin, a raincoat and a sense of proportion are what I recommend to prospective members of parliament.

“Who can serve? Someone on a low income may find the financial adjustment welcome, while the well-off will not be particularly bothered by the pay level. The interesting questions come for the reasonably successful.”

“MPs do not ask for a life that is easy, comfortable or risk-free. We can expect the terms to encourage people as good if not better than us to try to join or to replace us. A reasonably successful professional should be rewarded fairly, neither excessively nor meanly,” he added.

Related: WATCH: Caroline Lucas says Boris Johnson is ‘the biggest problem of all’