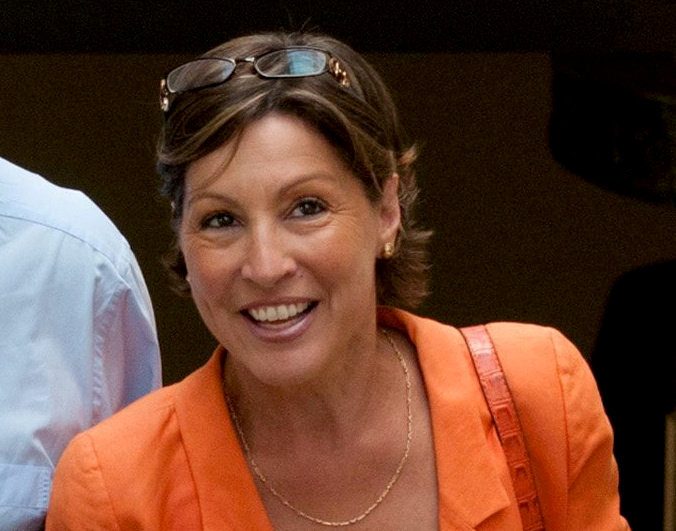 Police are investigating after a ‘suspicious’ package allegedly containing white powder was sent to a MP.

It is believed the package was sent to a residential address, believed to be the home of Rebecca Pow, Conservative MP for Taunton Deane in Somerset.

Police are investigating the incident, including forensically examining the contents of the package which was delivered in Taunton on Friday, May 17.

A spokesman for Avon and Somerset Police said: “We can confirm that we received a report on Friday of a suspicious package that was delivered to a residential address near Taunton.

“We are following a number of lines of enquiry, including forensic examination of the contents of the package.

“Preliminary investigations would suggest it does not contain anything harmful. An investigation is ongoing.”

Ms Pow has confirmed she received the package.

She said: “I can confirm that I received a suspicious letter on Friday and the police are investigating.”

In February last year, terror police responded to reports a ‘white powder’ had been sent to Amber Rudd at the House of Commons.

And in October last year a package, once again containing white powder, was sent to the offices of Labour MPs Jo Platt and Anna McMorrin, sparking a police probe.