The odds of a second referendum are shortening significantly with one bookmaker following last night’s support for the People’s Vote. They make it just 7/4 (from 9/4) for Government to call on the British public once again to shape the country’s future relationship with the European Union. Meaningful Vote III looks like being voted down […] 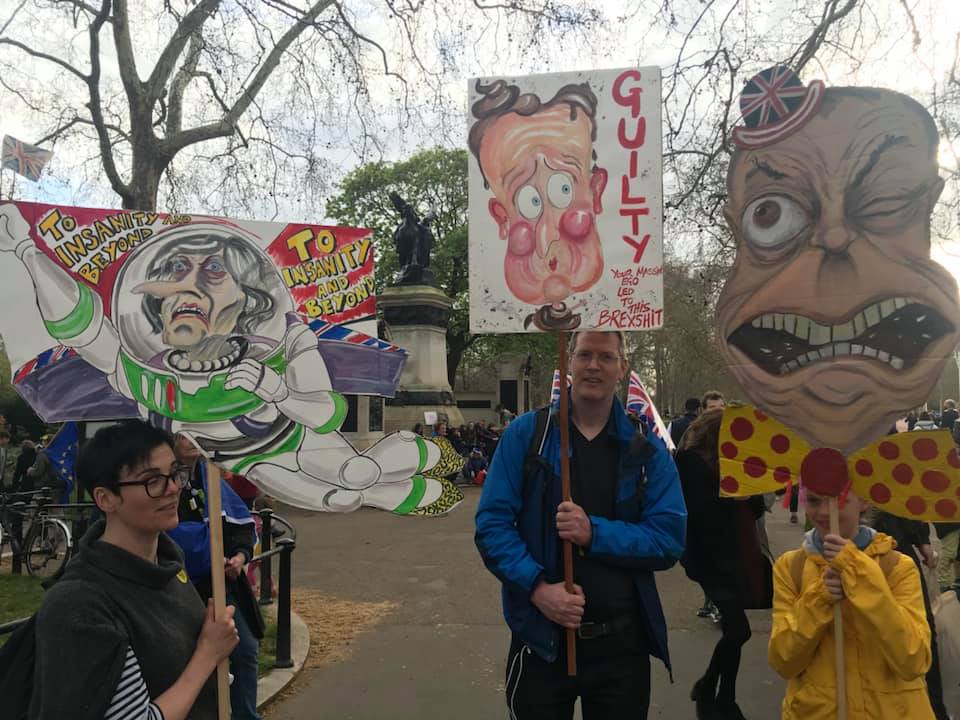 The odds of a second referendum are shortening significantly with one bookmaker following last night’s support for the People’s Vote.

They make it just 7/4 (from 9/4) for Government to call on the British public once again to shape the country’s future relationship with the European Union.

Meaningful Vote III looks like being voted down at 1/3, having looked like a close-run thing at 5/6 before last night’s parliamentary session.

Theresa May is now priced to step down in the summer. They go 4/5 for the PM to hand over the keys to No.10 from June-September, 2/1 for April-June and 5/1 that she hangs on for the next six months before resigning in the winter.

To replace May, Michael Gove is favorite at 5/2, Boris Johnson comes next at 5/1, but the biggest mover over the last 24 hours has been Health Secretary Matt Hancock, 16/1 from 50/1.

Betway’s Alan Alger said: “The avenues to achieving Brexit are being cut off by the day and punters believe the Prime Minister may be forced into calling a second referendum.

“Some 268 put their support behind the People’s Vote last night and that’s seen the odds of a second referendum slashed to 7/4 from 9/4.

“Meaningful Vote III looked like having a fair chance of finally paving the way to Brexit for much of Wednesday, but the evening’s events in the House have seen the odds of it being voted down shift from 5/6 to just 1/3.”