According to data from NASA's Fermi Gamma-ray Space Telescope low-orbit space observatory, it is 4*10^84 photons - the number four followed by 84 zeros 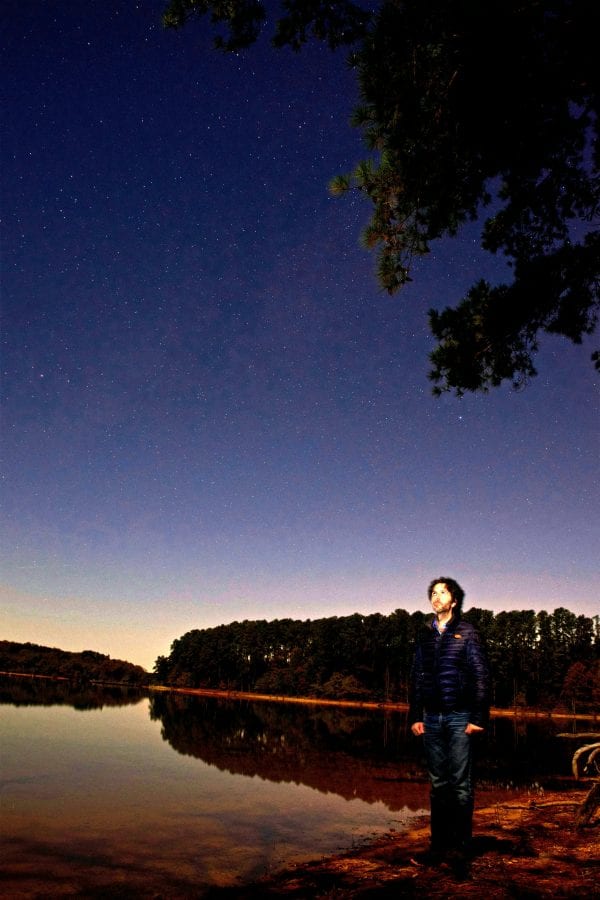 Scientists have measured all the starlight ever produced by the observable universe for the first time.

It comes to 4*10^84 photons – the number four followed by 84 [eighty-four] zeros, according to data from NASA’s Fermi Gamma-ray Space Telescope low-orbit space observatory.

Assistant Professor Marco Ajello said the data allowed them to measure the density of “cosmic fog” over the nearly the whole 13.7 billion year history of the universe. 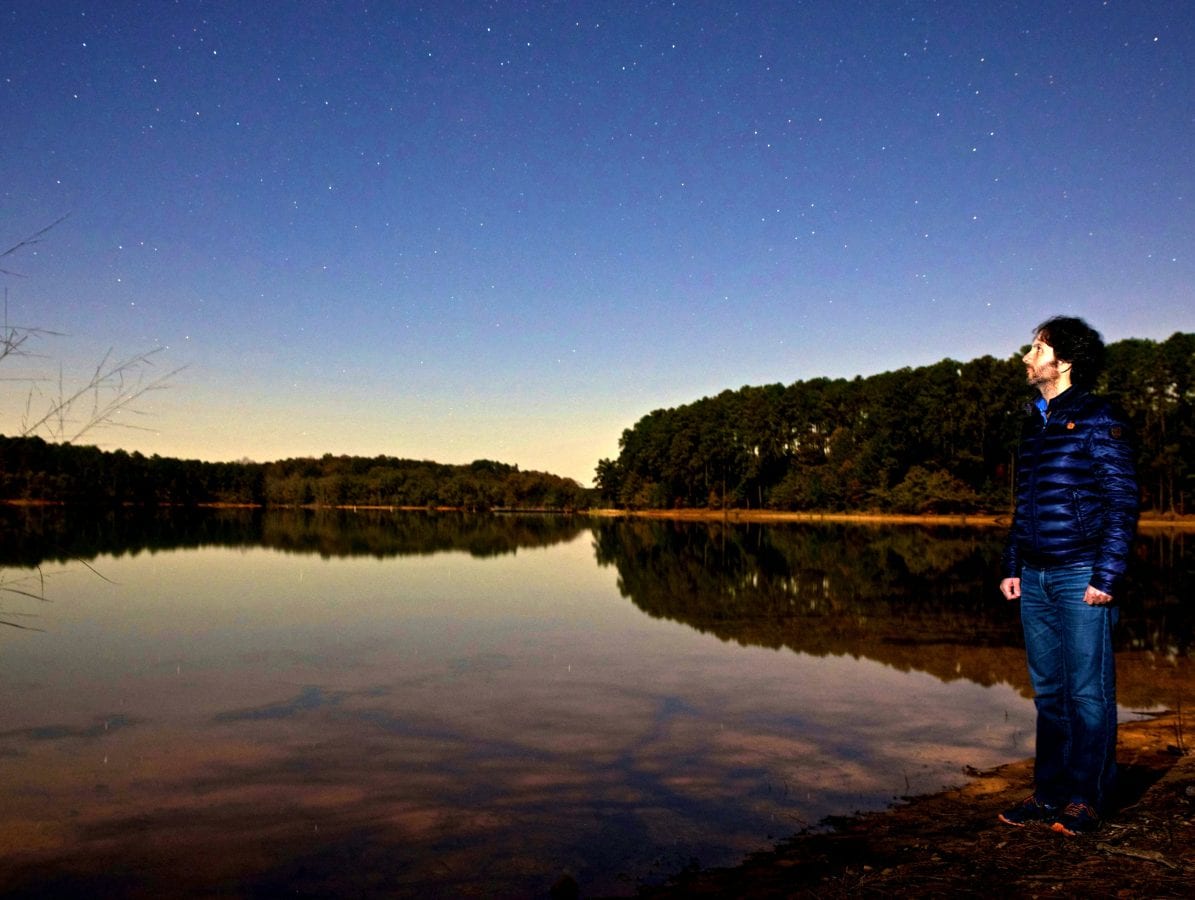 Comparing with background radiation they came up with the amount of light ever created in the trillion trillion stars in the observable universe.

Lead author Dr Ajello, of Clemson University in the US, said: “From data collected by the Fermi telescope, we were able to measure the entire amount of starlight ever emitted. This has never been done before.

“Most of this light is emitted by stars that live in galaxies. And so, this has allowed us to better understand the stellar-evolution process and gain captivating insights into how the universe produced its luminous content.”

He added: “Gamma-ray photons traveling through a fog of starlight have a large probability of being absorbed.

“By measuring how many photons have been absorbed, we were able to measure how thick the fog was and also measure, as a function of time, how much light there was in the entire range of wavelengths.”

The findings are due to be published in the journal Science.