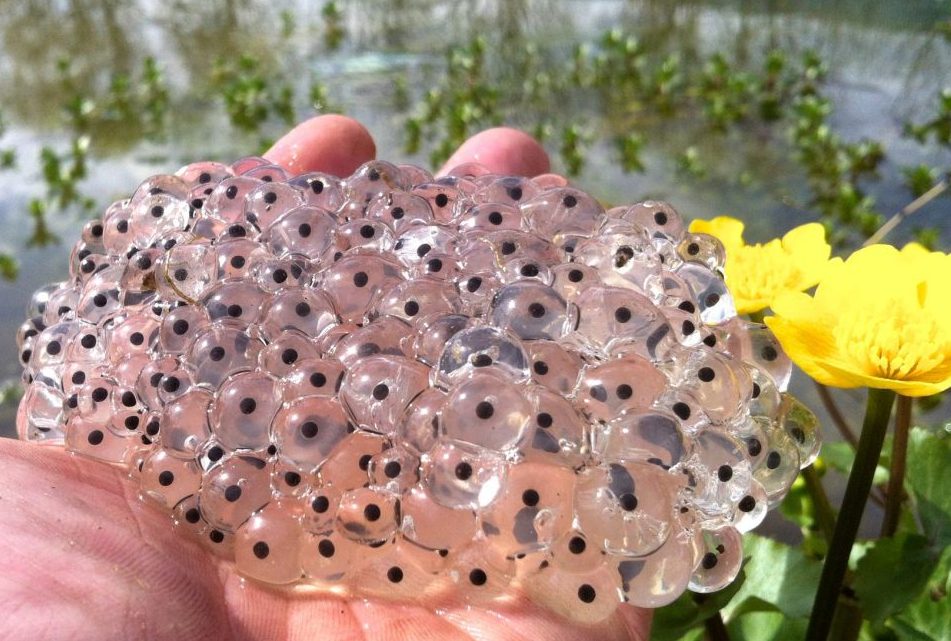 Frog spawn could hold the key to developing better cancer treatments, according to new research.

The tiny eggs that have fascinated schoolboys for decades have proteins very similar to human cells.

Now they have helped scientists discover two ways in which tumour triggering DNA may be repaired.

Molecular biologist Professor Julien Duxin and colleagues hope it will lead to the development of drugs that stop cells dividing – halting the disease in its tracks.

It may even open the door to an anti-ageing pill that triggers the DNA replication process that occurs each time a cell divides.

But, crucially, this also fuels repair of any damage – that took them by surprise.

It is the first time the phenomenon has been identified.

Co author Prof Duxin, of the University of Copenhagen, explained: “It is vital to understand how these damages are repaired, because if they are not corrected, the body will develop cancer and accelerated ageing.

“But it is also central knowledge with regard to cancer and chemotherapy.

“Most chemotherapeutic agents deliberately induce these kinds of damages.

“If we are able to understand how the damages are repaired, we can use that knowledge to develop a form of combination treatment, where we induce damage, on the one hand, and inhibit the cancer cells’ repair hereof, on the other.

“This would give us a more efficient way of killing cancer cells.”

Cancer researchers have been interested in frog spawn since the turn of the millennium.

They helped a Cancer Research Campaign in Scotland team at the University of Dundee discover a mechanism that can go wrong when cells divide in two.

Animal trials by scientists at Queen’s University, Belfast, have since suggested chemicals in frog skin can kill tumours by cutting off their blood supply.

The body’s DNA is subject to constant injury, or lesions, caused by internal or environmental factors, such as lifestyle.

These must be repaired. But how this is done has not been fully established.

The Danish team uncovered some of the chemicals used in the process, reports Molecular Cell.

They studied a specific type of damage called ‘DNA-protein crosslinks’, about which very little was known, with protein extracts from frog eggs.

They contain the same proteins found in human cells – and corrected a lesion in a test tube.

Prof Duxin said DNA damage can stop cell division, and that is also how many forms of chemotherapy kills cancer.

His team discovered two methods, or pathways, used to mend DNA-protein crosslinks – and established how replication triggers these processes.

Prof Duxin compared DNA replication to a motorway and a lesion to a roadblock or a large rock in the middle of the road.

For DNA replication to take place and be successful, the roadblock must first be removed.

“They are therefore very sensitive to damages that disturb the replication process.

“For example, you can compare DNA replication to a motorway filled with cars.

“If you place a rock in the middle of the road, where no one drives, no one will notice the rock.

“But if you are on a road that is blocked, you will realise that there is a problem that requires solving.”

Cancer cells are clever and often find a way to repair themselves.

For example, chemotherapy for one type may work for a period of six months and then stop.

This is because the cancer cells have found a new way of removing and repairing lesions.

Prof Duxin said the next step is to continue to study them and seek to identify more pathways in which they are repaired.