Instead, ditch the gadgets and focus on getting a good night's sleep and plenty of exercise, eating healthily, and meeting up with friends if you want to get the best out your grey matter 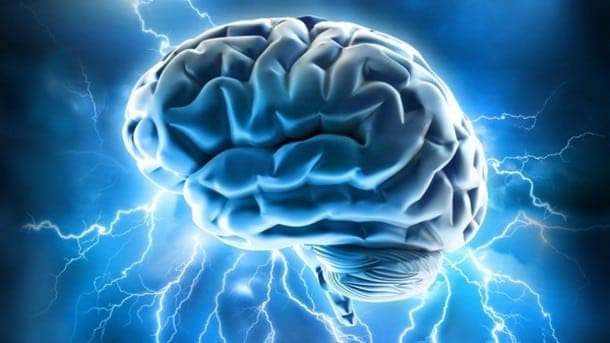 Playing brain training games like Suduko does not make you mentally sharper, according to new research.

Spending hours on smartphone apps in the hope of boosting IQ is a waste of time, say scientists.

Instead, people should ditch the gadgets and focus on getting a good night’s sleep, eating healthily, doing plenty of exercise and meeting up with friends if they want to get the best out their grey matter.

A study of dozens of participants found they performed no better on a brain game – after practising for ages on a similar type.

Had the prior task caused improvements, these would have shown in their results in the second, explained the Canadian team.

Lead author Dr Bobby Stojanoski, of Western University Brain and Mind Institute, London, Ontario, said: “We hypothesised if you get really, really good at one test by training for a very long time, maybe then you will get improvement on tests that are quite similar.

“Unfortunately, we found no evidence to support that claim. Despite hours of brain training on that one game, participants were no better at the second game than people who tested on the second game, but hadn’t trained on the first one.”

The study published in Neuropsychologia suggests all brain training has basically no impact.

It was based on 72 participants split into two groups, one of which completed roughly 13 hours of two different brain training games.

Explained Research Scientist Dr Stojanoski: “After they completed that very lengthy period of brain training, we tested them on two quite similar tests to determine whether the brain training transferred to improvements on these untrained tests.

“What we found was it didn’t. In fact, the group that trained for 13 hours did no better on the test tests than a group of control participants who didn’t do any training at all.”

Each game used the same area of the brain involved in working memory – grey matter that is vital for learning and retaining information.

But researchers found any transfer of skills simply did not happen. Participants’ high scores in the first game, the one they trained on, didn’t improve performance in the second.

In fact, they were equivalent to scores attained by the ‘untrained’ control group who had no practice.

Prof Owen is the senior author of the latest research designed to search for any transference between two specific and similar games but, instead, reinforcing and extending his previous results.

They try to help smartphone and tablet users keep their grey cells supple with daily workouts.

Dr Stojanoski said his team believed if someone were to get “really, really good” at one test there would be an improvement on similar ones.

But the research did not back up that hypothesis and instead furthered the 2010 results.

He said: “Unfortunately, there is just no evidence for that and our latest study confirms that finding – that there just isn’t any generalisable benefits to brain training.”

But Dr Stojanoski said that there are other, proven ways to improve memory based on looking after overall health.

He added: “Sleep better, exercise regularly, eat better, education is great – that’s the sort of thing we should be focused on.

“If you are looking to improve your cognitive self, instead of playing a video game or playing a brain training test for an hour, go for a walk, go for a run, socialise with a friend.

“These are much better things for you.”

Your survival guide for dealing with a bad boss