RelatedPosts WATCH: Lib Dem leader Ed Davey demolishes “blue wall” with small orange hammer NHS boss refuses to back Hancock in excruciating clip Shamima Begum: ‘Overwhelming evidence’ IS bride was trafficked, court hears VIPs to be ‘let in’ to England without quarantine to keep Euros at Wembley The widespread scale of election fraud by the […] 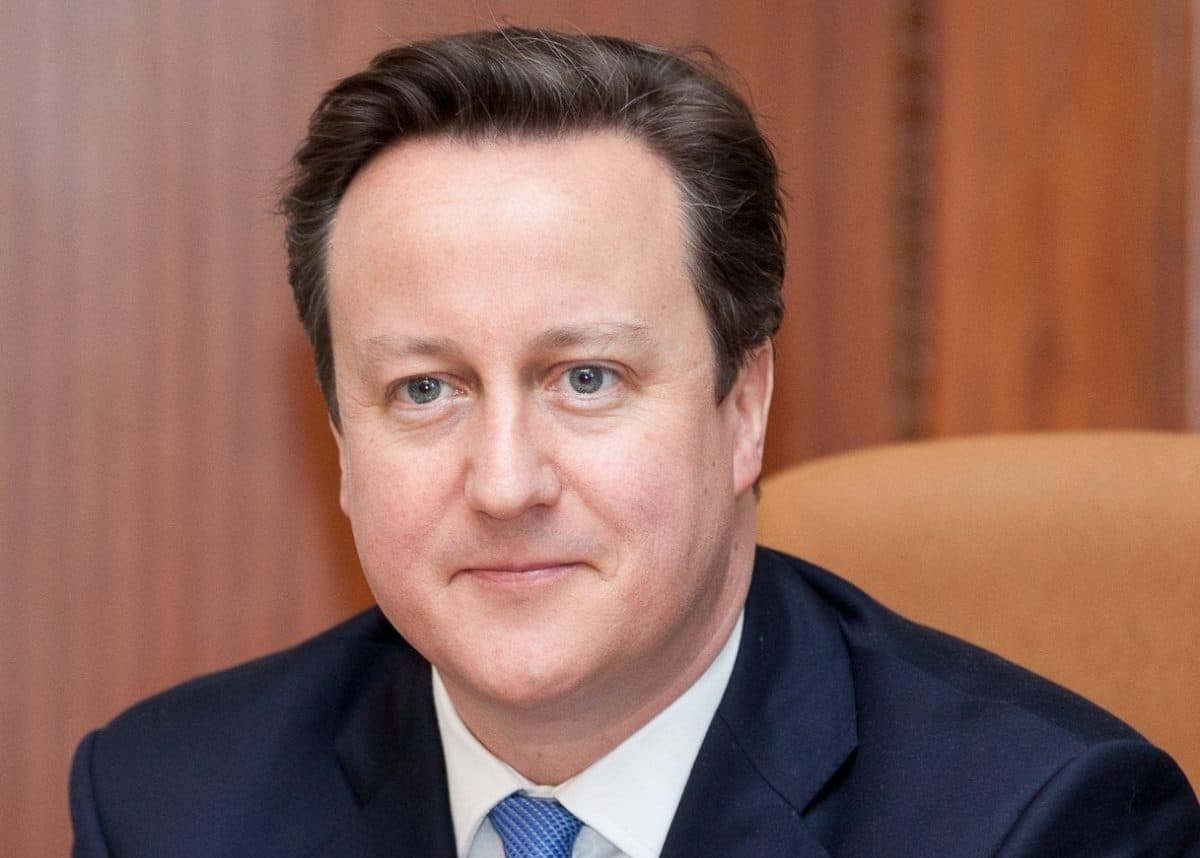 The widespread scale of election fraud by the Conservatives has been unearthed after it was revealed 17 police constabularies are now probing Tory politicians.

Chippenham MP Michelle Donelan and former MP Duncan Hames are the latest to be named after Wiltshire Police said they would be investigating their election expenses. They follow similar investigations in Nottingham, London, Cumbria and tens of other constabularies.

Under current rules, election spending returns are not published online. Instead they are held by returning officers in council offices and only made available for inspection on request.

But that needs to change, according to The Mirror, which is running a campaign to publish the electoral spending returns of every one of this Government’s 330 MPs online for the country to judge whether they were entirely truthful about their spending.