The Mayor of London said that without financial support by the end of Thursday, the transport body will need to reduce its Tube and bus networks. 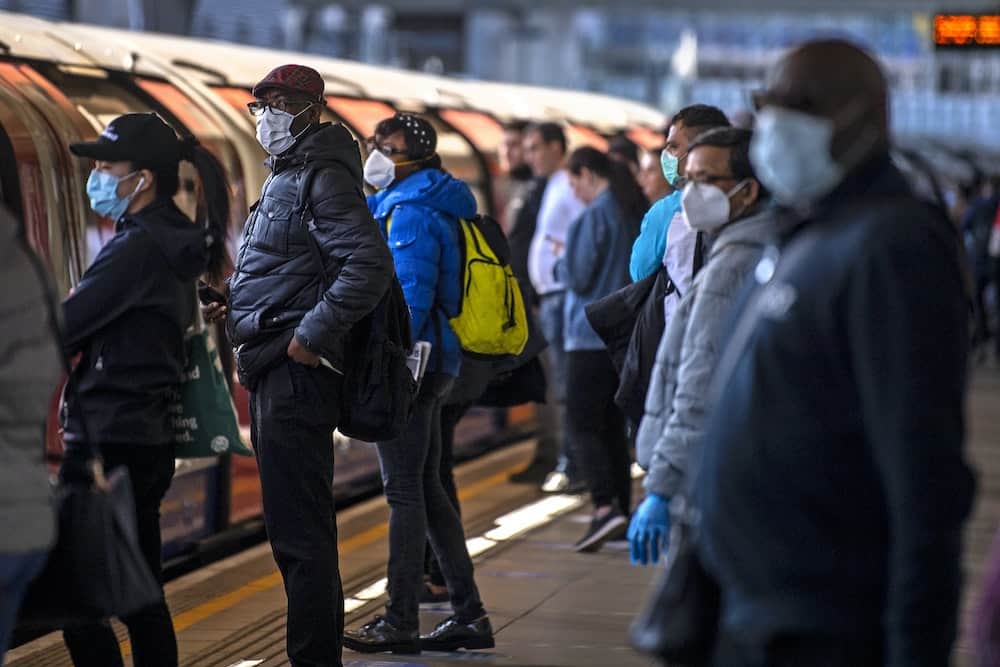 Transport for London (TfL) will be forced to reduce services unless it receives a Government grant on Thursday, Sadiq Khan has claimed.

The Mayor of London said that without financial support, the transport body must cut its Tube and bus networks.

TfL is legally treated like a local authority, which means “we have to be able to balance the books”, he told LBC radio.

“If we don’t get the deal done today, the CFO (chief financial officer) of TfL has legal duties that he has to follow.”

Downing Street said the Government is in discussions with Mr Khan over a “funding and finance package” for TfL.

The Prime Minister’s official spokesman said Cabinet was briefed on Thursday about the negotiations, which were at an “advanced stage”.

The Number 10 spokesman said: “It is a commercial discussion. We remain in close contact with the mayor and TfL to look at how we can support them.

“Our priority is on reaching an agreement which keeps critical services running for those passengers who must use public transport to get work, ensuring we keep London moving safely.

“That means protecting key routes, rapidly increasing the number of services available and protecting the interests of taxpayers in the long term.”

TfL has been using its cash reserves to meet the £600 million monthly bill of operating services.

It says it needs around £3.2 billion to balance its proposed emergency budget for 2020/21.

A decline in passenger numbers of 95% on the London Underground and 85% on buses due to the coronavirus lockdown has caused a 90% fall in income.

Mr Khan said TfL has been negotiating with the Government for around six weeks.

“I’m unclear about why the Government are waiting until the 11th hour to agree a deal,” he said. “It is really bad form.”

Related – Footage emerges of a packed rush hour in London