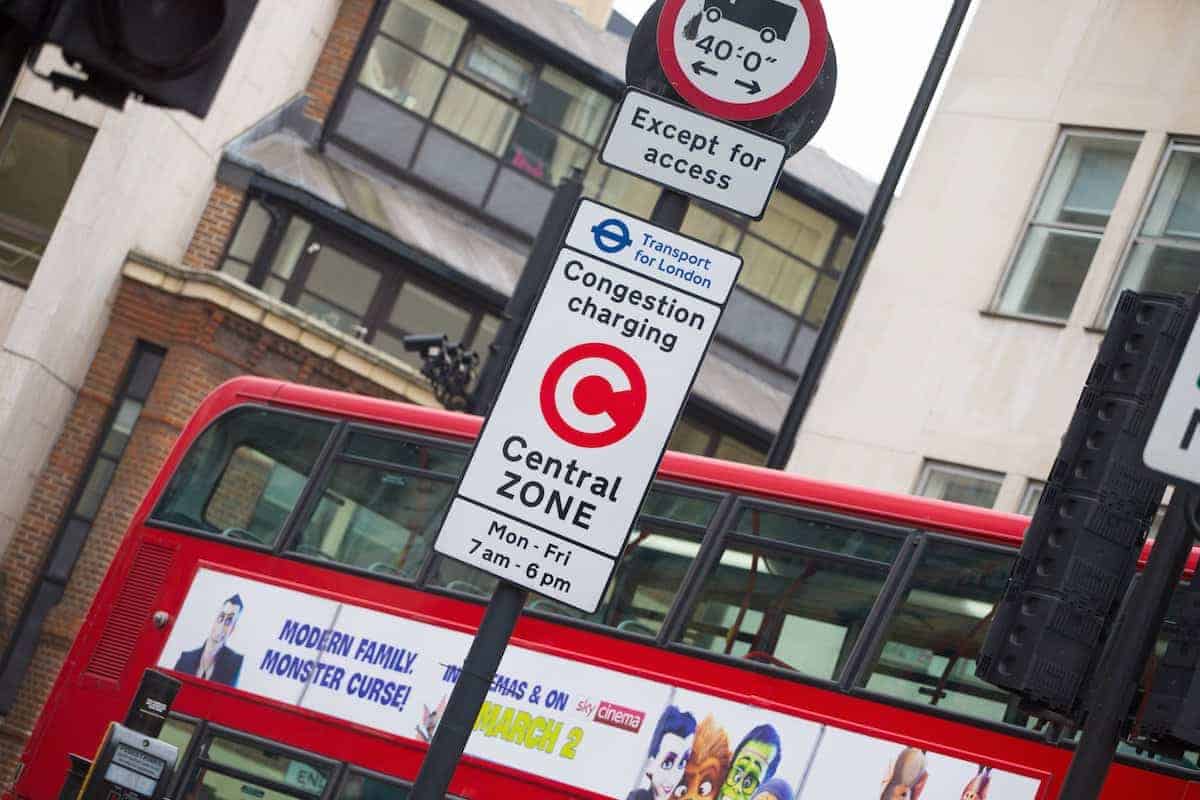 Footage of a packed rush hour in London has emerged as people head back to work.

Boris Johnson called on people across the UK on Sunday to return to work if they cannot do so from home as he laid out his vision for gradually restarting the economy.

Workers were urged not to use public transport where possible, but with many people in the capital not having access to a car or bike there appeared no other way.

Buses in London are packed with passengers this morning, despite the govt asking people to avoid public transport if possible when the #coronavirus lockdown eased.

Follow live as England gets back to work: https://t.co/HxzgZFnXnJ pic.twitter.com/pjTNBlg8ib

It comes as traffic maps of the city centre also showed an increased amount of congestion.

On Monday there were reports of “packed” public transport and “rammed” roads in London.

Ava-Santina, a producer of the James O’Brien show on LBC, tweeted: “Rammed on the roads in Central London this morning. Rammed.

“Mostly construction workers in vans/waiting at bus stops. Drove through Old St & The City and saw not one banker in a suit (usual hot-spot, especially at 7AM).

“Take from that what you will.”

Yesterday it was announced that 42 TfL workers and 10 National Rail employees have died of coronavirus.

Transport Secretary Grant Shapps told the House of Commons: “I thought it might be worth updating the House on the latest information that I have about the number (of transport workers) who have sadly died with Covid-19, though not necessarily through their jobs, we don’t know.

He added: “Our thoughts are with all of their friends and families at this difficult time.”

Related: The NHS was once the envy of the world, we need a new social contract to rebuild it