Vladimir Putin isn’t out for a land grab – he’s out to destabilise Europe, and he may well succeed. 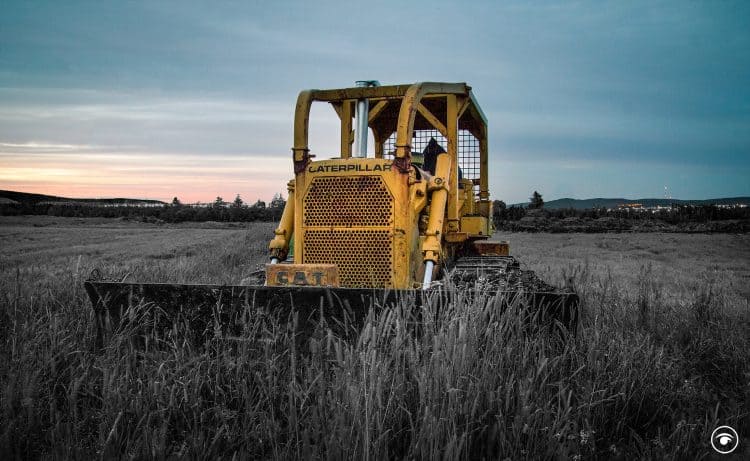 Dear reader. After almost eighty days of gruelling conflict in Ukraine, good news finally filtered through from the frontline this weekend that suggests the Russian offensive has faltered. Kharkiv, which looked all but certain to fall in the first week of the war, is now welcoming back residents as beleaguered Russian troops retreat to the border, marking the second such loss after Kyiv. Even in Donbas we are seeing drastically reduced Russian goals, with Nato’s secretary general saying attempts to capture the eastern region have stalled. “Russia’s war in Ukraine is not going as Moscow had planned,” Jens Stoltenberg said, adding that it has been constrained by “continued low morale and reduced combat effectiveness”.

Elsewhere, Western solidarity has also started to bite, with reports from the Biden administration that Russian troops are being forced to use household appliances in military gear because of sanctions. Sweden and Finland have both confirmed they will apply for Nato membership in a historic shift that comes as a direct result of the invasion, and in the early hours of Sunday morning, Ukraine even won the Eurovision Song Contest with folk-rap group Kalush Orchestra in a contest bereft of a Russian act for the first time since 1994. Boris Johnson described the win as a reflection not just of talent, but “unwavering support” for the country’s “fight for freedom”.

But even if Russia loses the battle for Ukraine, it could still win the war in a wider strategic sense. The question on many people’s minds since the start of the invasion has been, ‘what are they out to achieve?’ and, more pressingly, ‘when does this all end?’. The answer to both of those questions may in fact lie outside of Ukraine, with the wider ramifications of the war contributing significantly to one of Vladimir Putin’s long-term goals; the destabilisation of Europe and the west.

Writing in this weekend’s Sunday Times Magazine, Jeremy Clarkson (of all people) put this point across quite well using his newfound agricultural knowledge, warning that conflict in Eastern Europe could create a food crisis that “even the Germans can’t fix”, which as we all know, is the barometer for all degrees of seriousness. The price of chemical fertiliser has been hiked from £250 a tonne to about £1,000 a tonne, he notes, which has prompted many farmers to reduce their usage or even fallow fields. Wheat exports have also been seriously impacted, which will hurt us somewhat but will hurt places like Africa – the destination for nearly a third of Ukrainian produce – and the Middle East in a big way, where prices for even the most basic foods are set to skyrocket.

If these areas are rendered inhabitable by the unfolding food crisis then increased flows of migration into Europe are all but inevitable. Mix that with an escalating cost-of-living crisis and worsening standards of living across the continent and you start to see how voters might start to be attracted to the political extremities out to fragment the EU, which is, of course, precisely what Putin wants. While the Russian president might have been left red-faced by pictures of farmers coming to the aid of his crestfallen tanks as his supposed land grab offensive stalls, the real tractor war will be won in the fields, and in that sense, he may well be succeeding.