Igor Lebedev, a member of the Russian Football Union, has sparked outrage after Tweeting words of encouragement to hooligans in France. The leading football official and member of parliament claimed that the assault on English fans in the lead up to Saturday’s Group B encounter was vindicated, blaming local authorities for failing to prevent such […] 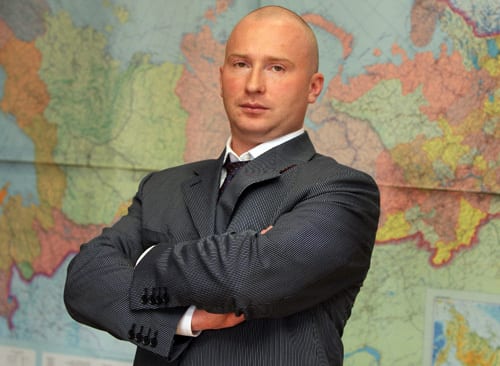 Igor Lebedev, a member of the Russian Football Union, has sparked outrage after Tweeting words of encouragement to hooligans in France.

The leading football official and member of parliament claimed that the assault on English fans in the lead up to Saturday’s Group B encounter was vindicated, blaming local authorities for failing to prevent such outbreaks of violence.

Writing in a series of posts on Twitter, Lebedev said: “I don’t see anything wrong with the fans fighting. Quite the opposite, well done lads, keep it up!

“I don’t understand those politicians and officials who are criticising our fans. We should defend them, and then we can sort it out when they come home.

“What happened in Marseille and in other French towns is not the fault of fans, but about the inability of police to organise this kind of event properly.

“Our fans are far from the worst; it’s unclear why a lot of media are trying to say our fans’ actions were shameful. You should be objective. If there had been no provocation from English fans, it’s unlikely our fans would have got into fights in the stands.”